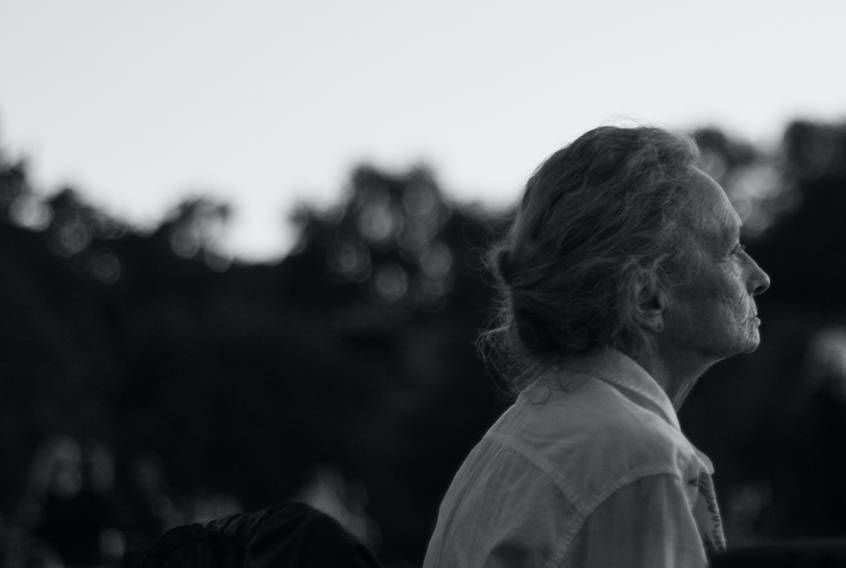 A study from researchers at Columbia University Vagelos College of Physicians and Surgeons reports that the brains of a small sample of patients who died of COVID display some of the same molecular changes found in the brains of people with Alzheimer’s disease.

The findings could help explain the memory problems reported by sufferers of “long COVID,” though the researchers caution that the study is small—with data from only 10 patients—and needs to be replicated by others.

The study was published Feb. 3 in Alzheimer’s & Dementia: The Journal of the Alzheimer’s Association(link is external and opens in a new window).

Brains of COVID-19 patients had some of the same pathological changes seen in Alzheimer’s disease, which may explain the memory problems people with long COVID experience, a small study suggested.

The study, based on autopsies of 10 people who died with COVID-19, linked the inflammatory response found in SARS-CoV-2 infection with pathways causing tau hyperphosphorylation typically associated with Alzheimer’s disease, reported Andrew Marks, MD, of Columbia University in New York City, and co-authors.

The data also indicated a role for leaky ryanodine receptor 2 (RyR2) in the pathophysiology of SARS-CoV-2 infection, the researchers wrote in Alzheimer’s & Dementia.

“The study shows that long COVID-19 brain fog may be a form of Alzheimer’s disease, but much more research needs to be done before we can make more definitive conclusions,” Marks told MedPage Today.

Early reports of “brain fog” and persistent cardiac symptoms in COVID survivors prompted the Columbia researchers to investigate how certain molecules called ryanodine receptors were affected in this new disease.

Defective ryanodine receptors have been implicated in diverse pathogenic processes, ranging from heart and lung disease to the brain’s response to stress and Alzheimer’s disease, as reported in research led by Andrew Marks, MD, chair of the Department of Physiology & Cellular Biophysics at the Vagelos College of Physicians and Surgeons, who led the new study.

“When the COVID pandemic hit, like everybody else I was interested in being helpful and doing what we could do,” says Marks. “What we found is really I think quite unexpected: Not only did we find defective ryanodine receptors in the hearts and lungs of deceased COVID patients, we also found them in their brains.”

Inside neurons, defective ryanodine receptors have previously been linked to an increase in phosphorylated tau, a well-known hallmark of Alzheimer’s.

In the new study, the Columbia researchers found high levels of phosphorylated tau in the brains of the COVID patients in addition to defective ryanodine receptors.

Increased levels of phosphorylated tau in the brain are believed to be linked to memory problems in Alzheimer’s and could be causing similar issues in people with long COVID, Marks says.

Patients hospitalized for COVID-19 had higher levels over the short term of blood proteins known to rise with neurological damage than non–COVID-19 patients diagnosed with Alzheimer’s disease, a new study finds.

Importantly, the current report, published online January 13 in Alzheimer’s & Dementia®: The Journal of the Alzheimer’s Association, was conducted over two months early in the COVID-19 pandemic (March to May 2020). Any determination of whether patients with COVID-19 are at increased risk for future Alzheimer’s disease, or instead recover over time, must await the outcomes of long-term studies.

Led by researchers at NYU Grossman School of Medicine, the new study found higher levels of seven markers of brain damage (neurodegeneration) in patients with COVID-19 with neurological symptoms than those without them, and much higher levels in patients that died in the hospital than in those discharged and sent home.

A second analysis found that a subset of the damage markers in patients hospitalized with COVID-19, over the short term, were significantly higher than in patients diagnosed with Alzheimer’s disease, and in one case more than twice as high.

“Our findings suggest that patients hospitalized for COVID-19, and especially in those experiencing neurological symptoms during their acute infection, may have levels of brain injury markers that are as high as, or higher than, those seen in people who have Alzheimer’s disease,” says lead author Jennifer A. Frontera, MD, professor in the Department of Neurology at NYU Grossman School of Medicine.

The current study identified 251 people that, although 71 years on age on average, had no record or symptoms of cognitive decline or dementia before being hospitalized for COVID-19. These patients were then divided into groups with and without neurological symptoms during their acute COVID-19 infection, when patients either recovered and were discharged, or died.

The research team also, where possible, compared marker levels in the COVID-19 group to patients in the Clinical Core cohort of NYU Langone’s Alzheimer’s Disease Research Center, an ongoing, long-term study at NYU Langone Health. None of these 161 control patients (54 cognitively normal, 54 with mild cognitive impairment, and 53 diagnosed with Alzheimer’s disease) had COVID-19. Brain injury was measured using single-molecule array (SIMOA) technology, which can track the minute blood levels of neurodegeneration markers in picograms (one trillionth of a gram) per milliliter of blood (pg/ml), where older technologies could not.

Three of the study markers—ubiquitin carboxy-terminal hydrolase L1 (UCHL1), total tau, and phosphorylated-tau-181 (ptau181)—are known measures of the death or disabling of neurons, the cells that enable nerve pathways to carry messages. Levels of neurofilament light chain increase with damage to axons, which are extensions of neurons. Glial fibrillary acidic protein (GFAP) is a measure of damage to glial cells, which support neurons. Amyloid beta 40 and 42 are proteins known to build up in people who have Alzheimer’s disease. Past study results argue that total tau and ptau181 are also specific measures of Alzheimer’s disease, but their role in the disease remains a matter of debate.

The Impact of COVID on People with Dementia

Living through the past two years of the global pandemic has impacted everyone in one way or another. Slowly, as COVID cases begin to lessen and more people are vaccinated, people may be returning to their pre-pandemic routine. But for older adults with dementia, a return to the old normal may be harder to manage due to a decline in cognitive health. 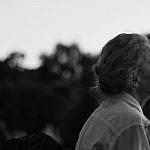