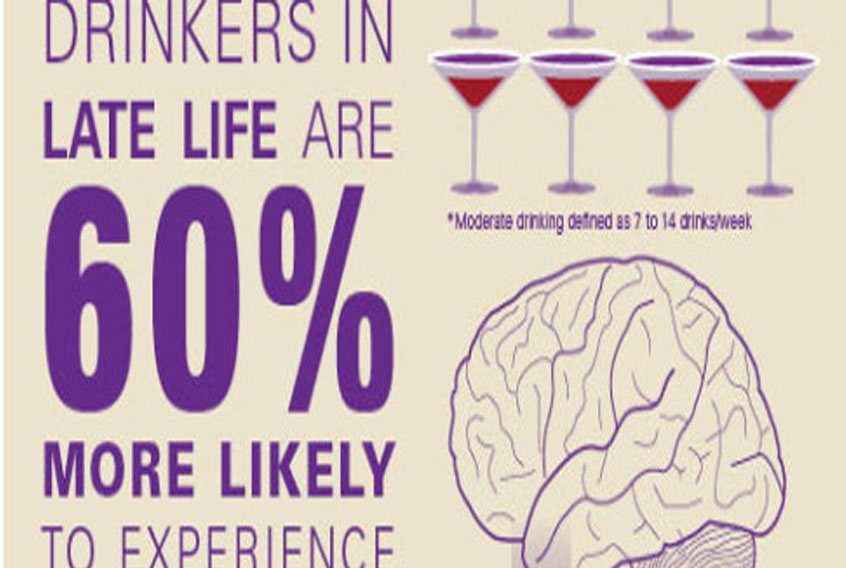 Korsakoff’s syndrome is caused by damage to specific brain regions, and is often precipitated by a form of malnutrition common among long-term alcoholics.

Heavy drinking over a long period of time can lead to the brain disorder Korsakoff’s syndrome or alcohol-related dementia. This condition is caused by lack of thiamine (vitamin B1), due to poor nutrition and inflammation of the stomach lining. While not strictly speaking a dementia, those with the condition experience loss of short-term memory. The main symptom is memory loss, particularly for events arising after the onset of the condition. People usually retain the skills they acquired before developing the disorder.

Other symptoms may include:

difficulty in acquiring new information or learning new skills
lack of insight into the condition. Even a person with great gaps in their memory may believe their memory is functioning normally
inventing events to fill gaps in memory. This is more common in the early stages of the illness and is known as “confabulation”
apathy in some people, while others are talkative and repetitive

Korsakoff’s syndrome cannot be diagnosed until the person has abstained from alcohol for at least four to five weeks. Psychological tests will then be carried out to test the person’s memory and other abilities. They will also be observed to see whether their condition progresses without alcohol. If their condition does not change, they may be diagnosed with a form of dementia, such as Alzheimer’s disease. It is possible to have both Korsakoff’s syndrome and a type of dementia.

The progress of Korsakoff’s syndrome can be halted if the person completely abstains from alcohol and adopts a healthy diet with vitamin supplements. While it remains unclear whether additional thiamine (a vitamin from the vitamin B complex) helps people improve once the brain damage has already occurred, it may help prevent further damage from occurring. 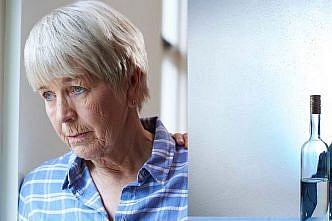 Definition of the Wernicke-Korsakoff syndrome 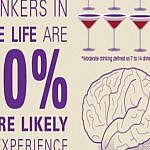