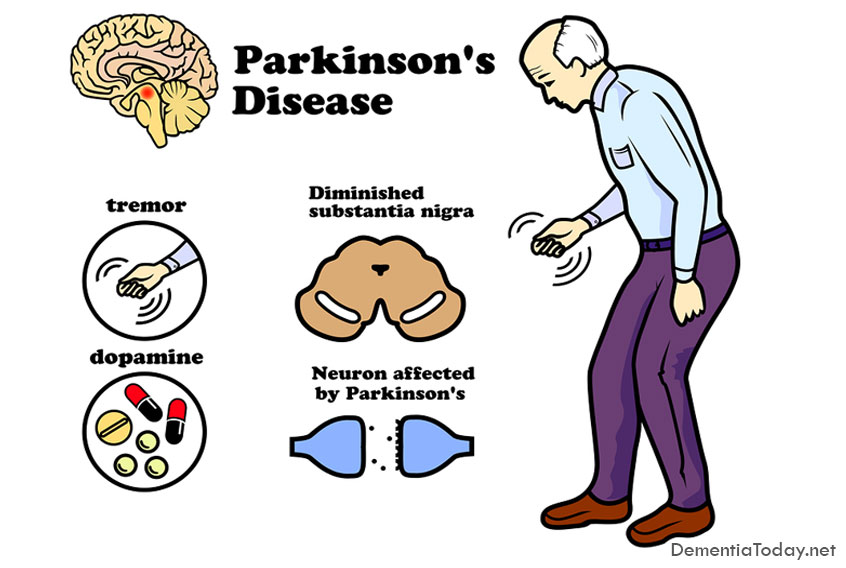 The progressive loss of neurons in the brain of Parkinson’s patients is slow yet inexorable. So far, there are no drugs that can halt this insidious process. Researchers at the Luxembourg Centre for Systems Biomedicine (LCSB) of the University of Luxembourg have now managed to grow the types of neurons affected starting from neuronal stem cells in a three-dimensional cell culture system. The scientists working with Dr. Ronan Fleming of the LCSB research group Systems Biochemistry are confident this system could greatly facilitate the continuing search for therapeutic agents in future as it models the natural conditions in the brain more realistically than other systems available so far. It is also significantly cheaper to employ in the laboratory. The results were recently published in the journal “Lab on a Chip” (doi: 10.1039/C5LC00180C).

Parkinson’s disease is characterised in particular by the death of dopamine-producing neurons in the Substantia nigra of the midbrain. It is already possible to grow these dopaminergic neurons in cell cultures. “But most such cell cultures are two-dimensional, with the cells growing along the base of a petri dish, for example,” group leader Fleming explains. “Instead, we have the neurons grow in a gel that yields a far better model of their natural, three-dimensional environment.”

As the starting point for cultivating the target neurons, the scientists use ordinary skin cells. They convert these through conventional methods into induced pluripotent stem cells, or iPSCs for short. For the development of this technology Japanese scientist Shinya Yamanaka was awarded the Nobel Prize for Physiology or Medicine in 2012 together with John Gurdon. “By adding suitable growth factors, the iPSCs can then be converted in a second step into neural stem cells,” says Prof. Jens Schwamborn, head of the LCSB research group Developmental & Cellular Biology, which is responsible for the differentiation of the cells. “These are the starting cells we use in the microfluidic culture.”

The researchers first mix the cells with a liquid, which they then fill into little test vessels called bioreactors. “You can imagine such a bioreactor as a tunnel separated down the middle by a flat barrier,” LCSB researcher Edinson Lucumi Moreno, first author of the study, explains. “One side of the tunnel we load the liquid with the cells, where it hardens into a gel under controlled temperatures. The other side we load with a medium to which we can add nutrients and substances for further differentiation of the neuronal stem cells as required.”

After only a few hours, the researchers already observe changes in the neuronal stem cells: The cells begin to form little protrusions, which develop over the following days into axons and dendrites – the long extensions typical of neurons. After 30 days, 91 percent of the cells are neurons, about 20 percent of which are the desired dopaminergic neurons. This has been confirmed in morphological and immunological tests.

One of the major advantages of this 3D cell culture system is that it can already be automated in its present form: The bioreactors are placed on commercially available plates that can be processed and read out by laboratory robots. “In drug development, dozens of chemical substances can therefore be tested for possible therapeutic effects in a single step,” says Ronan Fleming. “Because we use far smaller amounts of substances than in conventional cell culture systems, the costs drop to about one tenth the usual.”

A further advantage is that the bioreactors can be loaded with cells originating from the skin cells of individual Parkinson’s patients. “This is an important step towards personalised drug development,” Fleming asserts. As a next step, Fleming’s team and their international collaborators want to study cells from patients and to test potential active pharmaceutical ingredients. Promising substances will then be tested in mice. 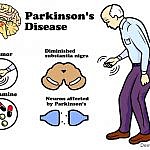