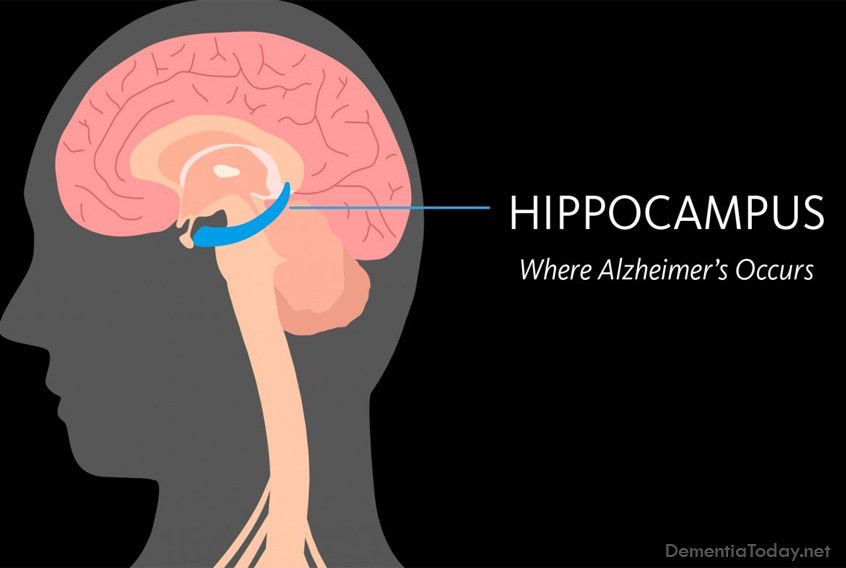 THE onset of Alzheimer’s disease can be slowed and some of its symptoms curbed by a natural compound that is found in pomegranate. Also, the painful inflammation that accompanies illnesses such as rheumatoid arthritis and Parkinson’s disease could be reduced, according to the findings of a two-year project headed by University of Huddersfield scientist Dr Olumayokun Olajide, who specialises in the anti-inflammatory properties of natural products.

Now, a new phase of research can explore the development of drugs that will stem the development of dementias such as Alzheimer’s, which affects some 800,000 people in the UK, with 163,000 new cases a year being diagnosed. Globally, there are at least 44.4 million dementia sufferers, with the numbers expected to soar.

The key breakthrough by Dr Olajide and his co-researchers is to demonstrate that punicalagin, which is a polyphenol – a form of chemical compound – found in pomegranate fruit, can inhibit inflammation in specialised brain cells known as micrologia. This inflammation leads to the destruction of more and more brain cells, making the condition of Alzheimer’s sufferers progressively worse.

There is still no cure for the disease, but the punicalagin in pomegranate could prevent it or slow down its development.

Dr Olajide worked with co-researchers – including four PhD students – in the University of Huddersfield’s Department of Pharmacy and with scientists at the University of Freiburg in Germany. The team used brain cells isolated from rats in order to test their findings. Now the research is published in the latest edition of the journal Molecular Nutrition & Food Research and Dr Olajide will start to disseminate his findings at academic conferences.

He is still working on the amounts of pomegranate that are required, in order to be effective.

“But we do know that regular intake and regular consumption of pomegranate has a lot of health benefits – including prevention of neuro-inflammation related to dementia,” he says, recommending juice products that are 100 per cent pomegranate, meaning that approximately 3.4 per cent will be punicalagin, the compound that slows down the progression of dementia.

Dr Olajide states that most of the anti-oxidant compounds are found in the outer skin of the pomegranate, not in the soft part of the fruit. And he adds that although this has yet to be scientifically evaluated, pomegranate will be useful in any condition for which inflammation – not just neuro-inflammation – is a factor, such as rheumatoid arthritis, Parkinson’s and cancer.

The research continues and now Dr Olajide is collaborating with his University of Huddersfield colleague, the organic chemist Dr Karl Hemming. They will attempt to produce compound derivatives of punicalagin that could the basis of new, orally administered drugs that would treat neuro-inflammation.

He attributes this area of research to his upbringing. “African mothers normally treat sick children with natural substances such as herbs. My mum certainly used a lot of those substances. And then I went on to study pharmacology!”

Nicola Werritt
.(JavaScript must be enabled to view this email address)
01-484-473-315
University of Huddersfield

Alzheimer's disease: are we close to finding a cure? 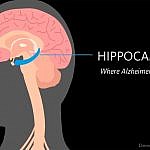