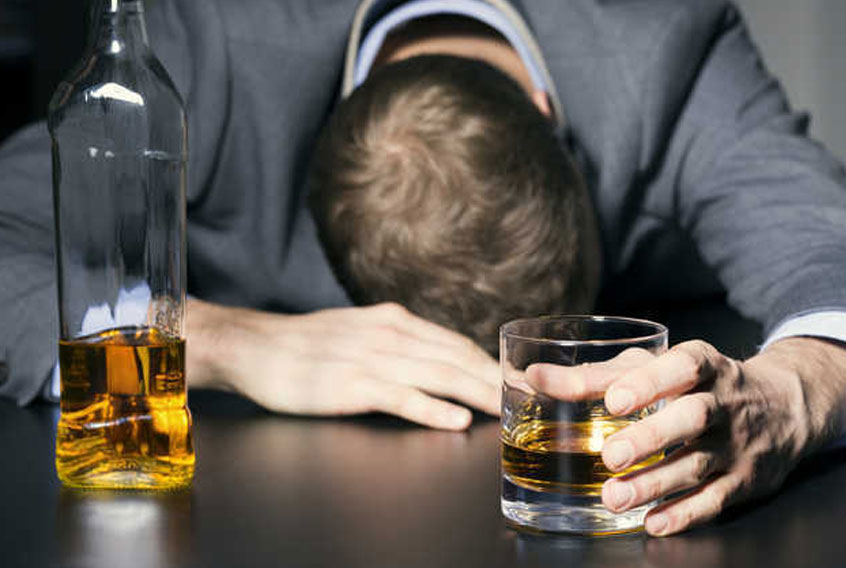 Within Scotland the proportion of patients with Korsakoff syndrome and alcoholic dementia in medium- to long-stay psychiatric wards has remained high during a period of progressive bed closures and the trend towards community care. The prevalence of the disorder varies across countries.

The incidence of the disorder is increasing in Scotland according to official returns from all hospitals on admissions to in-patient care and also direct ascertainment in general and psychiatric hospitals (Ramayya & Jauhar, 1997). This is also true in some other European countries, such as The Netherlands where a 20-fold increase in admissions with this diagnosis was found between 1970 and 1990 (Kok, 1991).There isless published information for England and Wales. There is debate in the literature about the reason for this increase.

The literature suggests there are important gender differences in the presentation and outcome in Korsakoff syndrome. It would appear that women are more vulnerable to developing this syndrome and that cases of Korsakoff syndrome are overrepresented in females if the greater rates of alcohol dependence in men are accepted(Victor et al, 1989).

In the Victor et al series, the age at onset in women was on average a decade earlier than in men.

Average age of onset for women was in the fifth decade. This is not reflected in other series and in particular in psychiatric hospital populations. This latter finding may be biased, as younger women may be more likely to be cared for by relatives or to have fewer behavioural difficulties associated with the condition. There is a shorter drinking time before developing Korsakoff syndrome in women. In one study, the mean number of years of heavy drinking for females was half that for males who develop Korsakoff syndrome; 10 v. 21 years, respectively (Cutting, 1978).

Gender differences may influence the prognosis in a more complex way. In the series of 63 patients studied by Cutting (1978), there was a subgroup of females who developed alcohol Korsakoff syndrome a decade later than men. They tended to have insidiously developing Korsakoff syndrome and their recovery tended to be more complete. They also showed a more global impairment of intellect and were comparable to a group labelled ‘alcohol dementia’. It would therefore appear that the rate of development of the syndrome is an important prognostic factor in conjunction with gender and age. Sudden onset cases with a dense and relatively pure amnestic syndrome seem to have a poorer prognosis than those with insidious onset and more global impairment.

Prognosis
Fifteen to twenty percent of all patients hospitalized for Wernicke’s syndrome will die of the disorder. Although the degree of ataxia nearly always improves with treatment, half of those who survive will continue to have some permanent difficulty walking. The paralysis of the eye muscles almost always resolves completely with thiamine treatment. Recovery from Wernicke’s begins to occur rapidly after thiamine is given. Improvement in the symptoms of Korsakoff’s syndrome, however, can take months and months of thiamine replacement. Furthermore, patients who develop Korsakoff’s syndrome are almost universally memory-impaired for the rest of their lives. Even with thiamine treatment, the memory deficits tend to be irreversible, with less than 20% of patients even approaching recovery. The development of Korsakoff’s syndrome often results in an individual requiring a supervised living situation.

Assessment
These patients are often first encountered in general hospital settings or in squalor at home. They are rarely referred directly to general psychiatry. They sometimes present to old age psychiatrists or liaison psychiatry services. The Wernicke-Korsakoff syndrome can be associated with an alcohol-withdrawal delirium in the initial stages (Victor et al, 1989) 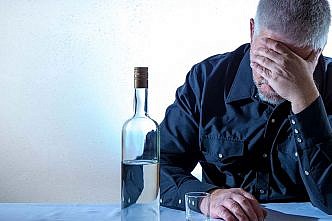 What is Wernicke-Korsakoff Syndrome? 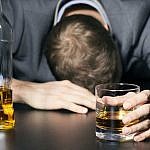