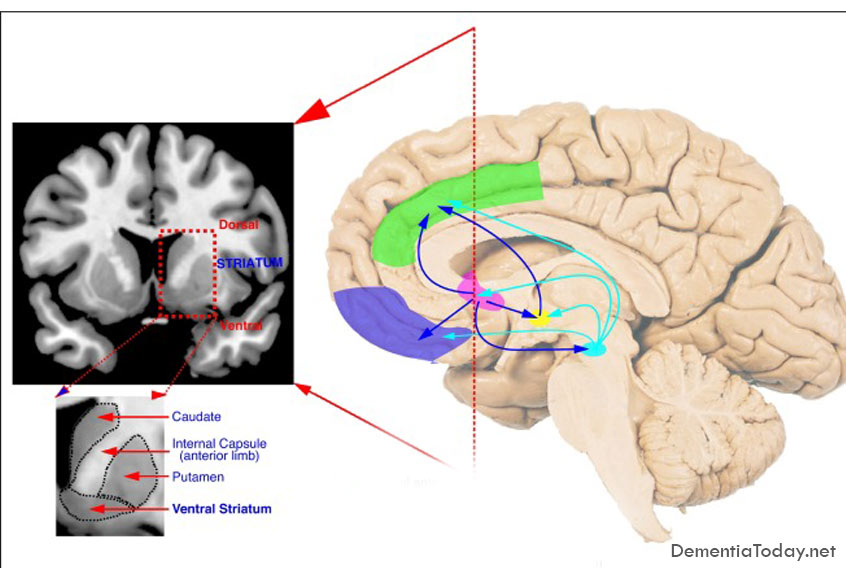 In the largest study ever to look at relationships between body weight and likelihood of developing dementia, researchers found that being too thin appears to carry the greatest risk.

Among nearly two million people in the U.K. observed over time, those who were underweight had the highest dementia risk in old age, and the risk continued to drop with rising body mass index (BMI) – a measure of weight relative to height.

The observations contradict many previous, much smaller, studies that tied obesity to increased dementia risk.

“Our results open up new avenues in the search for protective factors for dementia – if we can understand why people with a high BMI have a reduced risk of dementia, it’s possible that further down the line, researchers might be able to use these insights to develop new treatments for dementia,” said lead author Nawab Qizilbash.

“We read predictions of future reduction of dementia burden from a reduction in obesity, yet when we looked at the evidence it was both weak and not entirely consistent,” Qizilbash told Reuters Health in an email.

“We decided to conduct a study to supply statistically reliable results, and our analysis included two million people followed up to two decades, in other words, more than 10 times the number of people analyzed in all previous studies,” said Qizilbash, a researcher at the London School of Hygiene and Tropical Medicine.

For their analysis, published in Lancet Diabetes and Endocrinology, Qizilbash and his coauthors used a database of medical information about U.K. residents.

The data covered 1,958,191 people who were between 45 and 66 years old at the start of the observations, and free of dementia symptoms or diagnoses. People were followed for an average of nine years, and by the end of the study period some 45,000 people had been diagnosed with dementia.

The study team calculated the participants’ starting BMIs and looked at risk of dementia in different weight categories.

Compared with people of a healthy weight (BMI of 20-24.9), those who were underweight – with a BMI less than 20 – had a 34 percent higher risk of dementia.

Compared to people at the median BMI for the entire group, around 26-27, underweight people had a 64 percent higher risk of dementia.

The authors adjusted for some other possible factors that could influence dementia risk, such as age, sex, smoking, alcohol use, history of stroke and heart attack and use of blood pressure or statin drugs.

They also examined rates of death in all weight categories and found that underweight people were at the highest risk of dying, followed by those who were very obese. People who were modestly overweight were slightly less likely than those in the healthy BMI range to die. And the lowest risk of death was at a BMI of 26.

Qizilbash said doctors, public health scientists and policy makers need to re-think how to best identify who is at high risk of dementia. “People who are underweight may be particular targets for more monitoring.”

But, he noted, the study results should not change the current recommendations on attaining a healthy body weight. “We also found that overweight and obese people had a higher risk of death.”

In an editorial published along with the study, Deborah Gustafson writes that these results are not the final word on this controversial topic.

“I think that it’s an interesting study – it’s a lot of people, of course, and relies on a good healthcare database,” Gustafson told Reuters Health.

But Gustafson, a neurology researcher at the State University of New York – Downstate Medical Center in New York City, pointed out that one flaw in the study is that many participants were already past middle age when the baseline BMI measurements were taken. Older people tend to have lower BMI’s compared to middle aged people who tend to be heavier, she said.

“So by mixing BMI measurements between the ages of 40 and 60, with those after the age of 60 and 65, you’re really looking at two different periods in the life course in relationship to dementia onset,” she said.

In addition, Gustafson said dementia has also been shown to contribute to weight loss, even up to 10 years before the diagnosis is made.

Gustafson said the best ways to reduce the risk of dementia include eating right, not smoking and exercising regularly. She said it’s also important to manage health conditions such as diabetes, high cholesterol and high blood pressure.

Researchers get a closer look at how the Huntington's gene works 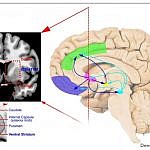