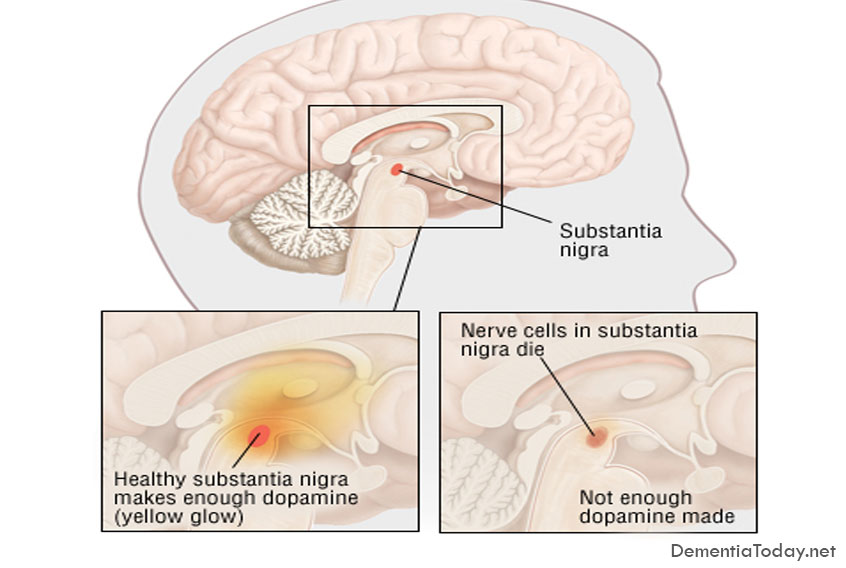 University of Florida Health researchers have made a new discovery about Huntington’s disease, showing that the gene that causes the fatal disorder makes an unexpected “cocktail” of mutant proteins that accumulate in the brain.

The findings are significant because these newly identified mutant proteins kill neurons and build up in regions of the brain that are most affected by the disease, said Laura Ranum, Ph.D., director of the UF Center for NeuroGenetics and a professor in the UF College of Medicine department of molecular genetics and microbiology. The findings were published Nov. 18 in the journal Neuron.

“We have to get to the bottom of why these junk proteins accumulate in the brain and we need to figure out how to block that process,” Ranum said.

Huntington’s disease is an inherited disorder that damages nerve cells and causes parts of the brain to deteriorate, leading to uncontrolled movements and behavioral and cognitive problems. There is no cure and no way to stop the disease’s progression, though medications can treat some symptoms. About 30,000 people in the United States have the disorder and another 200,000 are at risk of inheriting it, according to the Huntington’s Disease Society of America.

The researchers examined the brains of 12 deceased adult and juvenile patients with Huntington’s disease. They found novel proteins that were abundant in areas of patients’ brains that showed cell death, neuronal loss and other signs of disease, including neuroinflammation.

Along with a protein already implicated in Huntington’s disease, the researchers found four proteins that also contribute to the disease pathology. The disease stems from a genetic mutation in the Huntingtin gene that produces too many copies of a DNA segment known as CAG, which gives rise to a longer Huntingtin protein with toxic effects. However, researchers found that this DNA repeat mutation can undergo a process known as repeat associated non-ATG (RAN) translation, producing four additional damaging repeat proteins that accumulate in the brain. This was a surprise to the researchers because these RAN proteins are made without a signal in the genetic code that was previously thought to be required for protein production. Each of the four RAN proteins contains long repeats of certain single protein building blocks, or amino acids.

“These repeat proteins are too long for cells to deal with and they build up as aggregated clusters that kill cells,” Ranum said.

Finding these novel RAN proteins in degenerated areas of the brain that were negative for the previously known mutant Huntington protein was crucial to linking them to the disease, said Monica Bañez-Coronel, Ph.D., a postdoctoral associate and the first author of the journal article.

Knowing that four proteins may underlie the disease also presents its own challenge.

“We now know that there are more players in the disease arena and it is likely that each one of these proteins contribute to Huntington disease,” Bañez-Coronel said.

In addition to finding that the RAN proteins accumulate in the striatum, a specific brain region predominantly affected in Huntington disease, researchers also found them in the frontal cortex, cerebellum and white matter regions of the brain. Bañez-Coronel said this was the first time the accumulated proteins related to Huntington’s disease were extensively found in white matter, an inner part of the brain containing cells that support neuronal function.

In the cerebellum—a part of the brain at the back of the skull that controls movement and motor coordination—the discovery of RAN proteins suggests that they may be responsible for some of the typical uncontrolled movements observed in Huntington disease patients, researchers said.

On the basis of their findings, the researchers believe there is a possibility that RAN proteins contribute to eight other similar neurodegenerative disorders, including spinobulbar muscular atrophy and several types of spinocerebellar ataxia, which are also caused by an abnormal increase in the number of CAG repeats.

Knowing that rogue proteins are implicated in Huntington’s disease is just the first step. Ranum said further research is needed, and it will be important to understand how these proteins are being made without the normal cellular signals and if strategies to block their production can be developed. In addition to the possibility of new therapies, detecting these proteins may be useful for predicting the disease’s onset, its progression and treatment responses, researchers said.

The University of Florida is one of 29 sites in the country designated as a Center of Excellence by the Huntington’s Disease Society of America. Patients at the centers get access to neurologists, psychiatrists and other professionals who work collaboratively to help families plan the best care possible.

The research was supported by grants from the National Institutes of Health, the W.F. Keck and CHDI foundations and other funding from the Spanish Ministry of Health, The Johns Hopkins University Alzheimer’s Disease Research Center, and the University of Florida and its Alumni Fellowship. 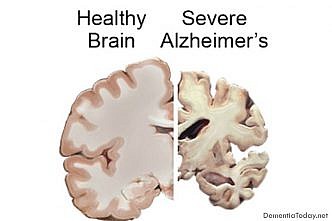 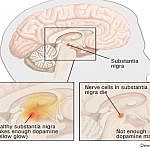