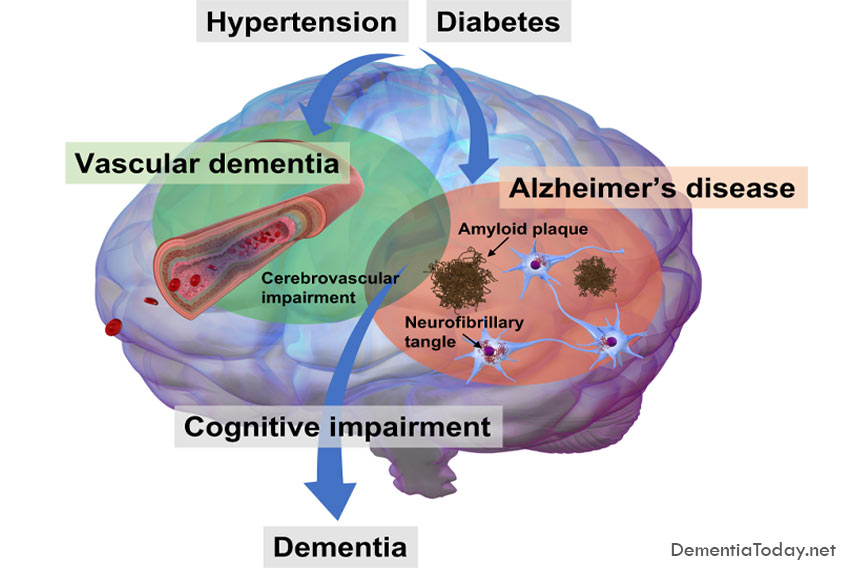 Scientists report that they have developed a novel compound that appears to protect mice against developing movement problems associated with Parkinson’s disease (PD). The research, which could one day in the future translate into a therapy that could halt the progression of PD and thereby prevent the symptoms of the disease, appears in ACS’ Journal of Medicinal Chemistry.

Onyou Hwang, Ki Duk Park and colleagues explain that PD, which affects an estimated 4 million to 10 million people worldwide, is a progressive movement disorder with no known cure. It often starts with slight tremors and gets worse over time. Muscles go stiff. Walking becomes difficult. Speech is slurred. No one knows for certain what causes the disease, but research has shown that it’s linked with the loss of nerve cells in the brain that secrete dopamine, a chemical that is involved in movement and emotion. To find a potential new therapy for PD, the research team searched for a way to shield these brain cells.

They made 56 compounds and tested them to see which ones boosted the production of proteins that protect dopamine-releasing neurons from damage. Of those, one, which they call “12g,” proved to be the most active. Interestingly, it protected mice from developing PD-like symptoms in one laboratory test. “Taken together, 12g was found to effectively prevent the motor deficits that are associated with PD,” they say.

The American Chemical Society is a nonprofit organization chartered by the U.S. Congress. With more than 161,000 members, ACS is the world’s largest scientific society and a global leader in providing access to chemistry-related research through its multiple databases, peer-reviewed journals and scientific conferences. Its main offices are in Washington, D.C., and Columbus, Ohio.

To automatically receive news releases from the American Chemical Society, contact .(JavaScript must be enabled to view this email address). 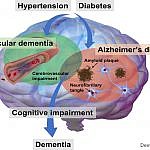