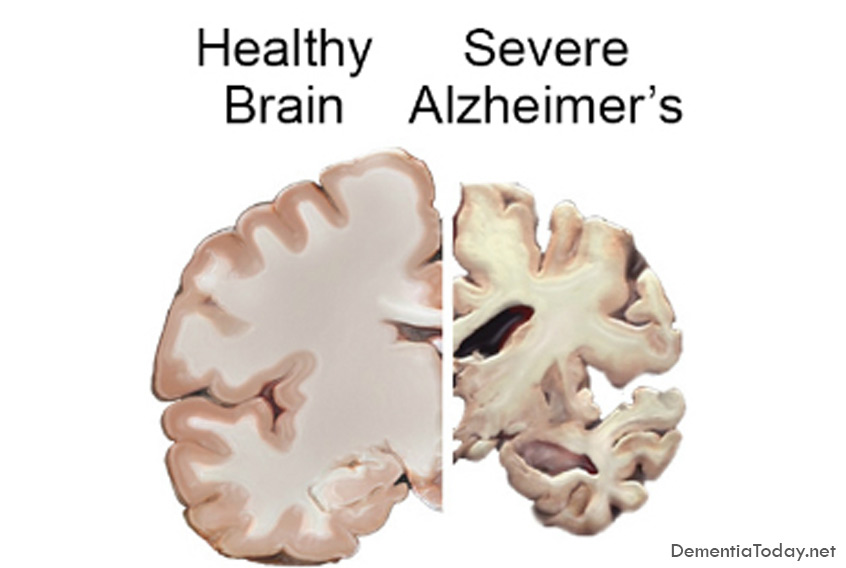 Enara Herran, a researcher at the UPV/EHU’s Department of Pharmacy and Pharmaceutical Technology, is working to improve the way Alzheimer’s and Parkinson’s treatments are administered. And it is a fact that, as Herran herself stressed, “both diseases are becoming more and more common in our society”.

Both disorders affect the neurones: their structure and function is lost, and this in turn leads to the deterioration in the patient’s motor, cognitive, sensory and emotional functions. As Herran pointed out, in many cases the drugs used to treat both Alzheimer’s and Parkinson’s only mitigate the symptoms; they do not act on the origin of the disease. “The treatment is usually on the basis of tablets taken by mouth.”

But drugs of this type are not the only ones used to tackle both Alzheimer’s and Parkinson’s. Some drugs prevent neuron loss and help new ones to form; growth factors, for example. “In any case, they are not used so much because there is no effective, safe way of delivering them,” said Herran. As the researcher explained, the drugs have to pass through the blood-brain barrier to reach the neurons, and that is no straightforward task. This is in fact the problem Herran is seeking to overcome by means of her research.

“Growth factors are encapsulated so that they can be administered more effectively and more safely. In other words, they are inserted into micro and nanocapsules and implanted in the brain by means of craniotomy. That way, the drugs would be released right where they have to act, and what is more, in an ongoing way and in the correct dose,” explained Herran.

The micro and nanoparticles release these growth factors within a period ranging from 2-3 months and one year until the polymer has degraded. That way the patient does not have to take the medication every day. In any case, this is not the only advantage. In experiments carried out on rats and mice the encapsulated drugs have been found to be much more effective than those taken by mouth. As Herran pointed out, “these two diseases are already a problem for public health, and the scientific community is making a great effort in the quest for and in advances in new treatments”.

Heading in the right direction
As Herran explained, in experiments conducted on animals they have tested two factors -the vascular endothelial growth factor (VEGF) and the glial cell-line derived neurotrophic factor (GDNF)- encapsulated in a biocompatible, biodegradable polymer -poly (lactic co-glycolic acid) (PLGA)-. “We obtained micro and nanoparticles using various encapsulation techniques. Initially, we did the tests for Parkinson’s; first in cell cultures and then on mice. We got good results in both trials.” Herran stressed that the mice treated with particles improved considerably: “A great improvement was noted in comparison with the control group in terms of behaviour as well as the healing of the damaged zones.”

After that, they carried out the test for Alzheimer’s in mice. Herran said that in this case they also achieved good results: “Three months after having carried out the procedure, the mice treated had good memories; similar to those of healthy mice. Through a histological analysis we found that the beta-amyloid plaques that develop in Alzheimer’s had diminished considerably and so had the inflammation, and that angiogenesis had intensified.”

The results and conclusions of these experiments have been publicised in specialised publications including the renowned Journal of Controlled Release.  And this is in fact the subject of her PhD thesis. Although the research has not been completed, Herran said she is now doing research into the way of obtaining “better formulations”, so as not to have to implant the micro and nanoparticles in the brain. The final goal is clear: to develop the most effective, safest and most suitable way of treating Parkinson’s and Alzheimer’s.

She produced her thesis mainly in the UPV/EHU’s Department of Pharmacy and Pharmaceutical Technology, although part of it was done in the Neurosciences Laboratory at the research centre of the Hospital 12 de Octubre in Madrid.

University of the Basque Country

New research on walnuts and the fight against Alzheimer's disease