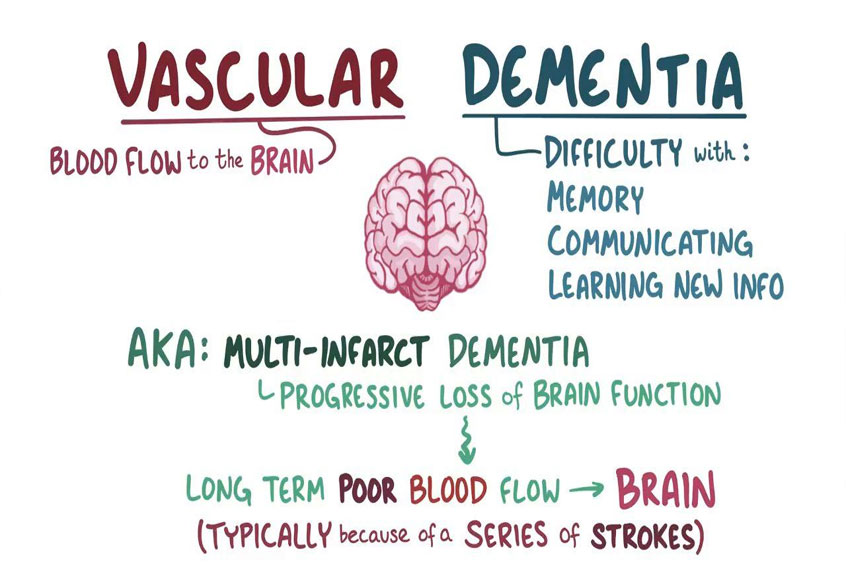 Vascular dementia is one of the most common forms of dementia, ranking only second to Alzheimer’s disease. Vascular dementia is caused by chronic, reduced blood flow to the brain-usually as the result of a stroke or series of strokes. In many cases, the strokes are so small that you may not notice any symptoms. These are known as “silent strokes.” But over time, the damage adds up, leading to memory loss, confusion, and other signs of dementia.

Vascular dementia represents a challenge for those affected by it and their caretakers. But with an understanding of the condition, and a willingness to make important lifestyle changes, it may be possible to prevent further blockages and compensate for brain damage that has already occurred.

What is vascular dementia?

Vascular dementia refers to a subtle, progressive decline in memory and cognitive functioning. It occurs when the blood supply carrying oxygen and nutrients to the brain is interrupted by a blocked or diseased vascular system. If blood supply is blocked for longer than a few seconds, brain cells can die, causing damage to the cortex of the brain-the area associated with learning, memory, and language.

Depending on the person, and the severity of the stroke or strokes, vascular dementia may come on gradually or suddenly. Currently, there is no known cure, but the good news is that making certain lifestyle changes and using practical strategies may help prevent strokes, compensate for cognitive loses, and slow its development.

Factors that increase your risk of heart disease and stroke – including high blood pressure, high cholesterol and smoking – also raise your vascular dementia risk. Controlling these factors can help lower your chances of developing vascular dementia.

Multi-infarct dementia: The most common type of vascular dementia

The most common type of vascular dementia is multi-infarct dementia (MID), which is caused by a series of small strokes, or “mini-strokes,” that often go unnoticed and cause. These mini-strokes, also referred to as transient ischemic attacks (TIAs), result in only temporary, partial blockages of blood supply and brief impairments in consciousness or sight. Over time, however, as more areas of the brain become damaged, the symptoms of vascular dementia begin to appear.

Signs and symptoms of vascular dementia

Vascular dementia affects different people in different ways and the speed of the progression varies from person to person. Some symptoms may be similar to those of other types of dementia and usually reflect increasing difficulty to perform everyday activities like eating, dressing, or shopping.

Behavioral and physical symptoms can come on dramatically or very gradually, although it appears that a prolonged period of TIAs-the mini-strokes discussed above-leads to a gradual decline in memory, whereas a bigger stroke can produce profound symptoms immediately. Regardless of the rate of appearance, vascular dementia typically progresses in a stepwise fashion, where lapses in memory and reasoning abilities are followed by periods of stability, only to give way to further decline.

Vascular dementia symptoms vary, depending on the part of your brain where blood flow is impaired. Symptoms often overlap with those of other types of dementia, especially Alzheimer’s disease. Vascular dementia symptoms may be most clear-cut when they occur suddenly following a stroke. When changes in your thinking and reasoning seem clearly linked to a stroke, this condition is sometimes called “post-stroke dementia.”

Another characteristic pattern of vascular dementia symptoms sometimes follows a series of strokes or mini strokes. In this pattern, changes in your thought processes occur in noticeable “steps” downward from your previous level of function, unlike the gradual, steady decline that typically occurs in Alzheimer’s disease.

Common mental and emotional signs and symptoms of vascular dementia

Stroke, small vessel disease, or a mixture of the two can cause vascular dementia. Most commonly there is a blockage of small blood vessels somewhere in the vast system of arteries that feeds the brain and enters through the base of the skull. Blockages may be caused by plaque build up on the inside of the artery wall, or by blood clots which have broken loose and clogged a tributary further downstream. Clots can form as a result of abnormal heart rhythms, or other heart abnormalities. Also, a weak patch on an artery wall can balloon outward and form an aneurysm, which can burst and deprive the brain cells of oxygen.

It is estimated that about 50 percent of the cases of vascular dementia result from hypertension, or high blood pressure. Less common causes of vascular dementia are associated with autoimmune inflammatory diseases of the arteries such as lupus and temporal arteritis, which are treatable with drugs that suppress the immune system.

Call 911 immediately if you experience any of the following symptoms, which may indicate you’ve had a stroke or a transient ischemic attack (TIA), or mini-stroke.

Common conditions that may lead to vascular dementia include:

* Narrowed or chronically damaged brain blood vessels. Conditions that narrow or inflict long-term damage on your brain blood vessels can also lead to vascular dementia. These conditions include the wear and tear associated with aging; high blood pressure; hardening of the arteries; diabetes; lupus erythematosus; brain hemorrhage; and temporal arteritis.

Certain factors can increase a person’s risk of developing dementia. These include:

In general, the risk factors for vascular dementia are the same as those for heart disease and stroke.

Risk factors for vascular dementia include:

Stroke is the term used to describe permanent brain damage caused by an interruption in the supply of blood to specific parts of the brain. The symptoms that a person experiences as a result of a stroke depend on which area of the brain has been damaged. If the area in question is responsible for movement of a limb, paralysis might occur. If it is responsible for speech, the person might have problems communicating. Equally, damage to particular areas in the brain can cause the symptoms of dementia.

Always consult a doctor if you experience any sudden symptoms, such as slurred speech, weakness on one side of the body, or blurred vision – even if they are only temporary. These episodes may be caused by temporary interruptions in the blood supply within the brain, known as transient ischaemic attacks. If left untreated, they can lead to permanent damage.

This type of dementia, also known as sub-cortical vascular dementia or, in a severe form, Binswanger’s disease, is caused by damage to tiny blood vessels that lie deep in the brain. The symptoms develop more gradually and are often accompanied by walking problems.

A diagnosis of mixed dementia means that Alzheimer’s disease, as well as stroke or small vessel disease, may have caused damage to the brain.

Controlling underlying conditions and risk factors
Controlling conditions that affect the underlying health of your heart and blood vessels can sometimes slow the rate at which vascular dementia gets worse, and may also sometimes prevent further decline. Depending on your individual situation, your doctor may prescribe medications to:

The Food and Drug Administration (FDA) has not approved any drugs specifically to treat changes in judgment, planning, memory and other thought processes caused by vascular dementia. However, certain medications approved by the FDA to treat these symptoms in Alzheimer’s disease may also help people with vascular dementia to the same modest extent they help those with Alzheimer’s.

Doctors may prescribe one or both types of the following Alzheimer’s drugs:

The health of your brain’s blood vessels is closely linked to your overall heart health. Taking these steps to keep your heart healthy may also help reduce your risk of vascular dementia: 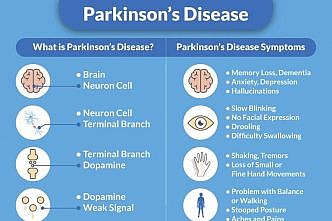 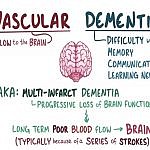