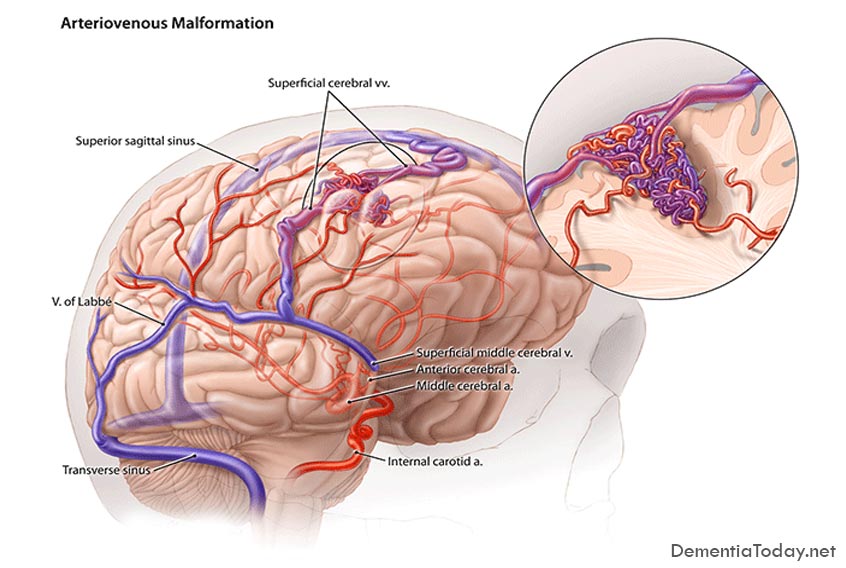 MRI scans and other tools to detect and diagnose dementia are helpful but not definitive – according to new research from the University of East Anglia.

A report published today in The Lancet Neurology evaluates for the first time how well different types of brain imaging tests work to detect Alzheimer’s and predict how the disease will progress.

The results show that the accuracy of brain imaging must be improved before it can be rolled out on a scale that could be useful to healthcare providers and patients.

Co-author Prof Chris Fox says that overplaying the current benefits of imaging could create unnecessary healthcare costs for the NHS.

And that ‘patient burden’ – caused by tests carried out, stress, and the potential anxiety associated with being diagnosed before symptoms appear – should also be taken into account.

Prof Fox, from UEA’s Norwich Medical School, said: “Dementia is one of the greatest health challenges facing the NHS. By 2025 the number of people with dementia is expected to reach 1 million in the UK alone.

“The spectrum of dementia stages is very broad and everybody is different. Some newly diagnosed patients don’t yet show obvious signs of memory loss, whereas others may have severe dementia at the time a diagnosis is made.

“This has fuelled a great deal of interest in the use of brain imaging to detect Alzheimer’s disease and predict how and when dementia will develop in patients who are at risk.

“The number of new diagnostic and prognostic tools for dementia is steadily increasing and there are a lot of different scanning techniques currently being used in clinical research settings.

“These include different types of MRI scans, which use strong magnetic fields and radio waves to produce detailed images of the inside of the brain, and Positron Emission Tomography (PET) scans, which use a small amount of a radioactive drug, or tracer, to test how tissues in the brain are actually functioning.

“We wanted to find out which procedures are useful for patients and which ones are not.”

The international research team assessed how well the most widely-used imaging techniques measure the pathological changes expected in the brain and the accuracy with which they can predict an individual’s clinical outcome.

They also assessed ‘multimodal imaging’ – which combines different types of MRI and PET scans to give a more detailed diagnosis.

The report also outlines the necessity of additional research before these types of scans can successfully be used in clinical practice and routine care.

Imaging assessments of the pathological state of a patient’s brain might be able to predict the risk of future development of Alzheimer’s in someone with mild cognitive impairment.

MRI scans can reliably be used to differentiate mild to moderate dementia stages from both normal ageing and from other neurodegenerative diseases. This method is more accurate compared to memory testing alone, but less sensitive than PET scans.

PET scans can successfully exclude patients who do not have Alzheimer’s disease from treatment.

PET scans which use fluorodeoxyglucose (FDG) as a tracer can be used for neuronal loss, and are useful when a reliable short-term prediction of cognitive decline is needed. The low cost of this type of tracer could help efficient use in the NHS.

Multimodal imaging could help clinicians make a diagnosis and decide about potential therapies. Information from different types of tests would help distinguish patients facing imminent cognitive decline from those who may only have late onset decline. But there is not yet enough information available about which combinations of scans should be used for different stages of Alzheimer’s.

No techniques have shown usefulness in a sample of patients from primary care to date.

Prof Fox said: “Primary care is usually a first point of contact for patients, and provides a unique opportunity for early dementia diagnosis. But evidence shows that only a small proportion of patients with dementia or cognitive impairment are recognised in this setting.

“The results of this review are promising, but the downfall is that none of these methods are sensitive or accurate enough to be rolled out into primary care. We want to see diagnostic biomarkers with a sensitivity of over 90 per cent, and specificity near 100 per cent to be reliable.

“They would also need to be non-invasive, easy, time efficient and inexpensive,” he added.

‘Multimodal imaging in Alzheimer’s disease: validity and usefulness for early detection’ is published in the September edition of The Lancet Neurology. 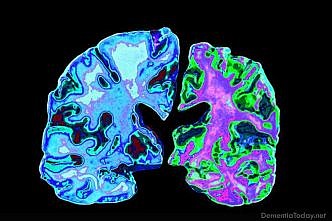 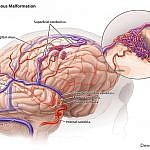