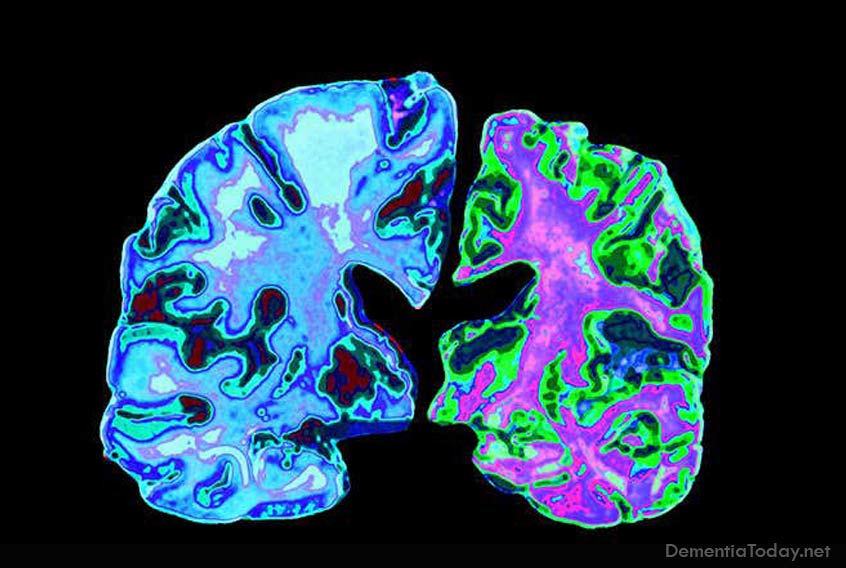 Genes are not only important for regular memory performance, but also for the development of Alzheimer’s disease. Researchers at the University of Basel now identified a specific group of genes that plays a central role in both processes. This group of molecules controls the concentration of calcium ions inside the cell. Their results appear in the current issue of the journal JAMA Psychiatry.

Intact memory capacity is crucial for everyday life. This fact becomes apparent once a memory disorder has developed. Alzheimer’s disease is the most common cause of age-associated memory disorders. Due to increasing life expectancy, the disease is on the rise in Switzerland and worldwide. Unfortunately, there is no effective treatment to cure or even slow down Alzheimer’s yet. Thus, understanding the origins of this neurodegenerative disorder is key to the development of much needed treatments.

Scientists have known for some years now, that genes do not only play a crucial role in normal memory performance, but also in the development of Alzheimer’s. However, it was so far unclear if specific genes are involved in both these processes.

Researchers at the transfaculty research platform at the Psychiatric University Clinics Basel and the Faculty of Psychology at the University of Basel were now able to show in a large scale study that a specific group of genes controls several processes that are central for regular brain functions as well as for the development of Alzheimer. First author Dr. Angela Heck collected and analyzed data of over 57,000 participants for this study.

The study identified genes responsible for the concentration of calcium ions in the cell as central players of physiological and disease processes in the brain. Calcium genes stand in mutual relationship with memory performance of young and older healthy adults as well as with the function of the hippocampus, a brain region that is central to intact memory. Furthermore, calcium genes correlate with the risk for Alzheimer disease. The results contribute to the understanding of the complex processes that lead to memory disorders, such as Alzheimer’s.

This study is part of the Basel Genetics Memory Project led by professors Dominique de Quervain and Andreas Papassotiropoulos. The two co-heads of the transfaculty research platform are dedicated to translating basic research results to therapy projects as fast as possible.

Genetic Analysis of Association Between Calcium Signaling and Hippocampal Activation, Memory Performance in the Young and Old, and Risk for Sporadic Alzheimer Disease.
JAMA Psychiatry | doi:

Olivia Poisson
.(JavaScript must be enabled to view this email address) 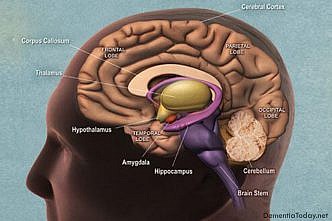 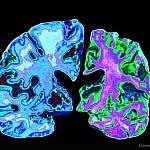