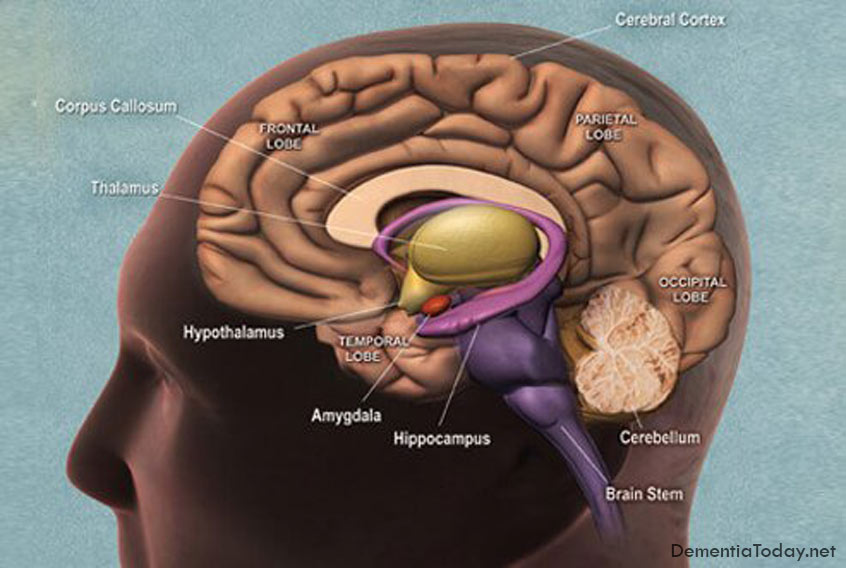 Older adults that improved their fitness through a moderate intensity exercise program increased the thickness of their brain’s cortex, the outer layer of the brain that typically atrophies with Alzheimer’s disease, according to a new study from the University of Maryland School of Public Health. These effects were found in both healthy older adults and those diagnosed with mild cognitive impairment (MCI), an early stage of Alzheimer’s disease.

“Exercise may help to reverse neurodegeneration and the trend of brain shrinkage that we see in those with MCI and Alzheimer’s,” says Dr. J. Carson Smith, associate professor of kinesiology and senior author of the study, published in the Journal of the International Neuropsychological Society on Nov. 19, 2015. “Many people think it is too late to intervene with exercise once a person shows symptoms of memory loss, but our data suggest that exercise may have a benefit in this early stage of cognitive decline.”

The previously physically inactive participants (ages 61-88) were put on an exercise regimen that included moderate intensity walking on a treadmill four times a week over a twelve-week period. On average, cardiorespiratory fitness improved by about 8% as a result of the training in both the healthy and MCI participants.

The atrophy of the brain’s cortical layer is a marker of Alzheimer’s disease progression and correlates with symptoms including cognitive impairment. Dr. Smith and colleagues found that the study participants who showed the greatest improvements in fitness had the most growth in the cortical layer, including both the group diagnosed with MCI and the healthy elders. While both groups showed strong associations between increased fitness and increased cortical thickness after the intervention, the MCI participants showed greater improvements compared to healthy group in the left insula and superior temporal gyrus, two brain regions that have been shown to exhibit accelerated neurodegeneration in Alzheimer’s disease.

Dr. Smith previously reported that the participants in this exercise intervention showed improvements in neural efficiency during memory recall, and these new data add to the evidence for the positive impact of exercise on cognitive function. Other research he has published has also shown that moderate intensity physical activity, such as walking for 30 minutes 3-4 days per week, may protect brain health by staving off shrinkage of the hippocampus in older adults.

This is the first study to show that exercise and improved fitness can impact cortical thickness in older adults diagnosed with mild cognitive impairment. Dr. Smith plans future studies that include more participants engaging in a longer-term exercise intervention to see if greater improvements can be seen over time, and if the effects persist over the long term. The key unanswered question is if regular moderate intensity physical activity could reverse or delay cognitive decline and help keep people out of nursing homes and enable them to maintain their independence as they age. 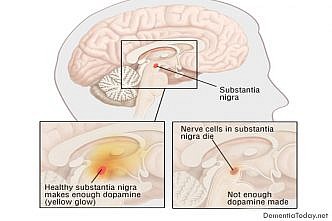 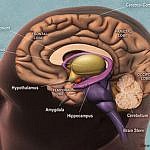