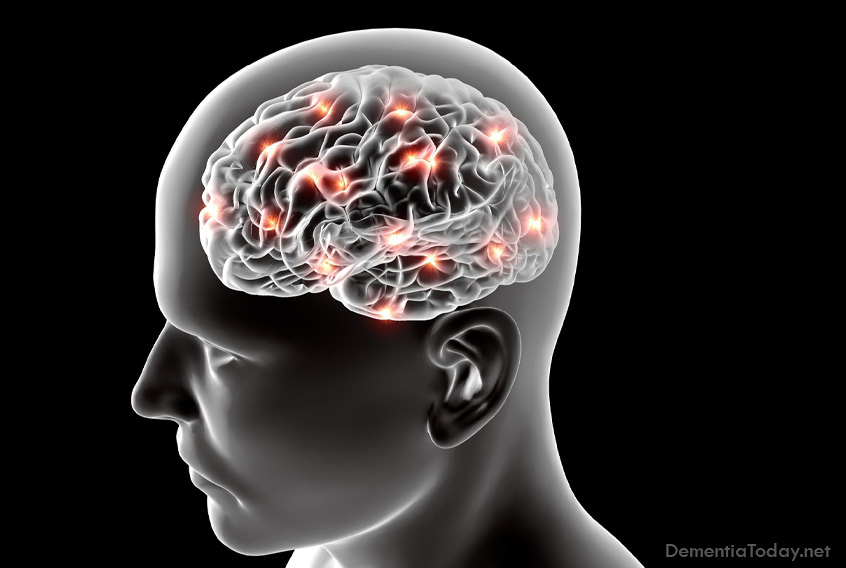 Two genetic variants previously linked to Alzheimer’s disease have been more specifically tied to brain atrophy that is characteristic of the disease.

A newly reported study, led by Liana Apostolova, M.D., Barbara and Peer Baekgaard Professor of Alzheimer’s Disease Research at the Indiana University School of Medicine, also found that the proteins produced by the genes and circulating in the blood were associated with the brain atrophy and could be used in Alzheimer’s-related tests in the future.

“We also found that the levels of the protein products of these genes, circulating in the peripheral blood, were associated with the cortical and hippocampal atrophy. This finding suggests that those results of gene expression could become useful biomarker blood tests for Alzheimer’s disease,” Dr. Apostolova said.

The study was published in the advance online edition of the journal Neurobiology of Aging. http://www.neurobiologyofaging.org/article/S0197-4580(15)00549-7/abstract

Alzheimer’s disease is a progressive illness that is the leading cause of dementia and the sixth leading cause of death in the United States, according to the Alzheimer’s Association. There is no cure for the disease and currently available treatments can slow, but cannot stop, the deterioration.

For the new study, the researchers identified the top nine genetic variants that have been associated with Alzheimer’s disease risk, not including the APOe4 gene that has long been linked to increased risk for several characteristics of Alzheimer’s disease.

Using magnetic resonance imaging tools to measure brain size and genetic analysis, the researchers looked for associations between the genetic variants and atrophy in the cortical and hippocampal regions of the brain, which are established physical biomarkers of Alzheimer’s disease. The studies were conducted in 50 participants with no cognitive difficulties and 90 who had been diagnosed with mild cognitive impairment, a condition that is associated with increased risk of developing Alzheimer’s disease. All of the participants were 50 years or older.

Just two of the genetic variants – known as ABCA7 and MA4A6A – appeared to be associated with the changes in brain structure.

In addition to Dr. Apostolova, researchers contributing to the study were Leslie M. Ramirez of the Drexel University College of Medicine, Giovanni Coppola, Naira Goukasian, Sona Hurtz, Eric Klein, Shai Porat, Renee Sears, and Benjamin Wang of UCLA, Kristy S. Hwang of the Oakland University William Beaumont School of Medicine, Jennifer A. Eastman of the Northwestern University Feinberg School of Medicine and Nouchee Vang of the University of Minnesota. 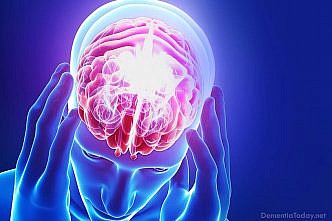 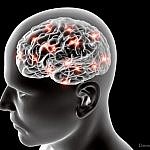