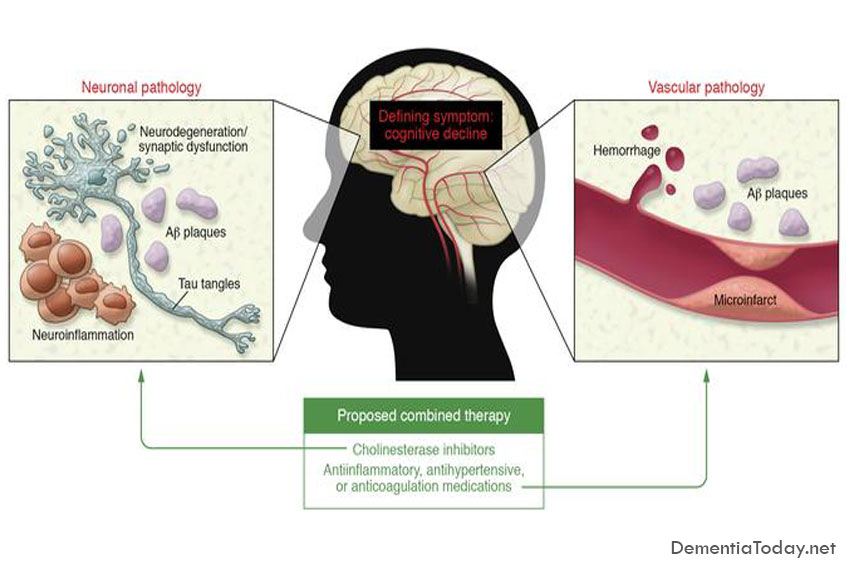 Using an evidence-based review of the literature, the Quality Standards Subcommittee of the American Academy of Neurology made three levels of recommendation for clinical practice related to the diagnosis and evaluation of individuals with mild cognitive impairment and dementia (Knopman et al. 2001; Petersen et al. 2001): standards were based on patient management strategies reflecting the highest degree of clinical and empirical certainty; guidelines reflected moderate certainty;  and options were noted when evidence of clinical utility was minimal or inconclusive.

Even as recently as 1994, when the American Academy of Neurology published the prior practice guidelines, issues of early detection were not addressed.

In the current review (Petersen et al. 2001), discussions of early detection and the boundary between normal aging and dementia were prominent. The legitimacy of MCI and related diagnostic entities as a point in the transition from normal aging to dementia is supported by the members of the committee. The committee (Petersen et al.  2001)  recommended as guidelines that clinicians evaluate and monitor individuals with mild cognitive impairment for early identification and intervention, by using both screening instruments and neuropsychological evaluation as appropriate.

The report from the Quality Standards Subcommittee (Knopman et al. 2001), reviewing procedures for the evaluation of dementia, supported both the DSM and National Institute of Neurologic and Communicative Disorders and Stroke – Alzheimer’s Disease and Related Disorders Association criteria as reliable and valid for the diagnosis of Alzheimer dementia (guideline). Consensus panels differ with regard to the utility of neuroimaging as standard practice in the evaluation of dementia (e.g., in the primary care setting – Patterson et al. 2001, see versus the specialty setting – Knopman et al. 2001).

Cognitive and neuroanatomic changes occur as part of the aging process.

These changes can clearly be distinguished from those associated with moderate to severe dementia.  What is less clear is the boundary between the detectable changes of normal aging and the corresponding changes in MCI and early dementia. Recent recognition of MCI as a diagnostic entity has helped to clarify an early stage in the transition from normal aging to dementia. Given recent and emerging treatments for memory disorders, early detection of MCI and DAT will be increasingly important. A comprehensive clinical evaluation that includes standardized cognitive assessment and structural neuroimaging techniques,  when indicated,  is currently recommended as standard practice.

There is an emerging consensus that cholinesterase inhibitors and, possibly, vitamin E should be considered for the treatment of DAT and may help individuals with MCI, particularly those who show evidence of decline on serial assessment. The results of ongoing clinical trials should clarify prospects for early intervention in the near future.

The authors would like to thank the following people for their contributions: Kathleen Baynes, Denette Babcock, Leslie Baxter, Cheryl Brown, Matt Beyea, Sterling Johnson, and Jennifer Stone Ramirez. We thank the Alzheimer’s Association (IIRG-99-1653), the National Institutes of Aging (AG 19771-01), and the Ira DeCamp Foundation for support of our research in this area. 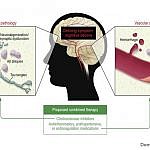