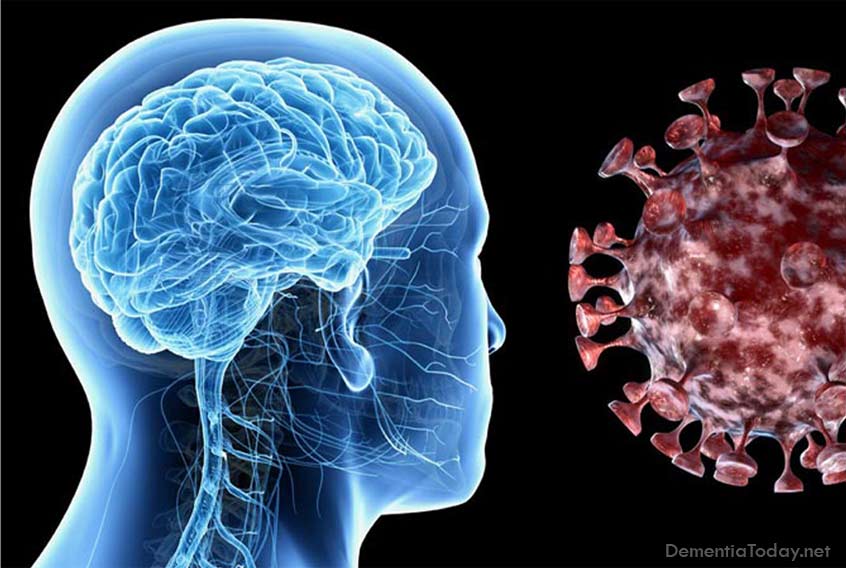 An important advance in the evaluation of people with suspected dementia of the Alzheimer type is the use of structural imaging to assess in vivo neuroanatomical changes. This technique can also be used in conjunction with neuropsychological test data to better understand the relationship between the structural brain changes and the cognitive deficits that characterize the disease.

Several studies have examined the relationship between hippocampal volume and cognitive functioning.

For example, de Leon et al. (1997) found that after controlling for age, education, and immediate memory, a significant correlation was found between delayed memory and hippocampal atrophy in normal controls, but not in individuals with MCI (subjects with DAT were too impaired to be studied). In contrast, Convit et al. (1997) reported a relationship between delayed memory function and hippocampal volume in both healthy controls and persons with MCI. This may reflect the degree of impairment in the population with MCI in the de Leon study, since these relations become harder to detect as cognitive impairment becomes more severe. General cognitive measures such as the MMSE did not distinguish between normal controls and participants with MCI, and had no relationship to hippocampal volume. This lack of association has also been reported in persons with DAT (de Toledo-Morrell et al. 1997). Wilson et al. (1996) reported that hippocampal formation volume was associated with a delayed recall measure, but not with immediate recall, and with an object-naming test in persons with DAT. Medial temporal region volumes have been found to be correlated with delayed memory performance in persons with DAT (Kohler et al. 1998) and in elderly individuals without dementia (Golomb et al. 1994; Convit et al. 1997).

Other investigators have demonstrated the importance of measuring whole brain volume (Fox and Rossor 1999; Fox, Warrington, and Rossor 1999) to differentiate dementia of the Alzheimer type from healthy controls. White matter lesions (Barber et al. 1999; Wolf et al. 2000; DeCarli et al. 2001; Farkas and Luiten 2001)  and metabolite changes (for review,  Valenzuela and Sachdev 2001) may also be helpful for distinguishing between healthy controls and individuals with MCI and DAT. These measures may prove to be useful early indicators of conversion from MCI to DAT.

In summary, quantitative structural neuroimaging has revealed prominent and progressive cortical atrophy in dementia of the Alzheimer type starting in the earliest stages of the disease,  with particular involvement of mesial temporal structures including entorhinal cortex and hippocampus observed even in mild cognitive impairment. In clinical practice, detailed evaluation of MRI findings in very mild cases may be of particular interest for early diagnosis (Soininen et al. 1994; Parnetti et al. 1996; Convit et al. 1997, 2000; de Toledo-Morrell et al. 1997; Jack et al. 1997). A promising new direction in structural neuroimaging of MCI and DAT is voxel-based morphometry (Ashburner and Friston 2000; Chung et al. 2001), a technique involving analysis of white matter, and cerebrospinal fluid tissue compartments on a voxel-by-voxel basis.  Voxel-based morphometry may increase the clinical applicability of volumetric assessment in the early detection of at-risk individuals and those with early stages of dementia. Other promising techniques include functional neuroimaging methods. 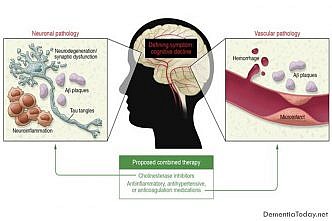 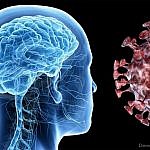