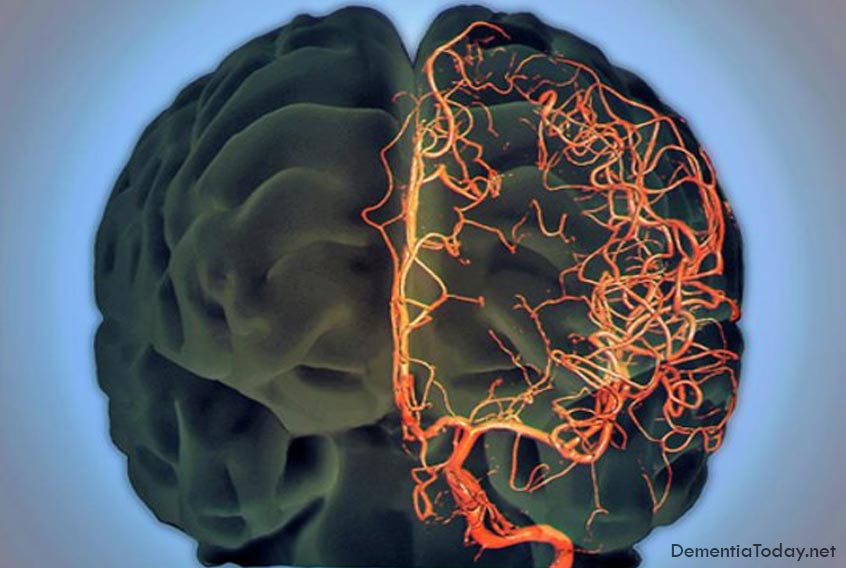 People with FTD typically first come to the doctor’s office because of:

Apathy is often the first symptom reported by caregivers and may be mistaken for depression. People experiencing these changes may become self-centered, emotionally distant, withdrawn, unaware of the emotions of others, avoid social contact or neglect previous hobbies and interests. They may develop a lack of concern for their personal appearance and become increasingly unkempt early in the course of disease.

Impulsive behavior is another common complaint from caregivers who may find the changes in social and personal conduct embarrassing or frustrating. These behaviors are often associated with a lack of inhibition, resulting in impulsive or inappropriate behavior, such as overeating, outbursts of frustration, touching strangers, urinating in public or diminished social tact. Overeating is common and “food fads” can occur where the person with bvFTD will only eat certain foods. Caregivers often notice an overactive “sweet tooth.” Restlessness, irritability, aggressiveness, violent outbursts or excessive sentimentality are not unusual either.

There is usually difficulty in reasoning, judgment, organization and planning, and consequently, these patients can be quite gullible and fall prey to scams on the computer or in person. As the disease progresses, this lack of judgment may lead to criminal behavior (such as shoplifting, indecent exposure, running stop lights, poor financial judgment or impulsive buying). At the extreme, the impulsivity can be self-destructive, as when patients try to get out of a moving car. In some people, inappropriate sexual behavior occurs.

There may also be repetitive or compulsive behaviors that may include hoarding, doing the same thing over and over (for instance, reading the same book several times or walking to the same location again and again), pacing, or repeating particular “catch phrases” over and over in their speech.

The person with bvFTD may experience false thoughts (delusions) that are jealous, religious or bizarre in nature. Or they can develop a euphoria – excessive or inappropriate elation or exaggerated self-esteem.

The Genetics of Frontotemporal Dementia

Genes are the building blocks of cells, which provides information to enable our bodies to function properly. When one or a number of these genes are abnormal it can lead to the development of diseases such as frontotemporal dementia (FTD). These abnormal genes can be passed down through generations and can affect both males and females.
Genetics is a term that relates to the study of genes and their role in inheritance. When 1 or more close family members have a history of young onset dementia or a related disease (such as Motor neuron Disease), this is known as familial disease and indicates that the disease was passed down through the family line. In FTD, a familial pattern of inheritance has been determined in approximately 15% to 20% of patients. Where there is only a weak indication of family history (such as an elderly relative with dementia), or no other known relatives affected, the presentation of illness is classed as sporadic.

Motor Neurone Disease (MND) is closely related to FTD, and family members of patients with FTD can develop features of MND, FTD or a combination of FTD and MND. This association has been recognised for a number of years but only recently has the genetic evidence for the overlap come to light. In 2011 a gene abnormality on chromosome 9, known as the C9ORF72 genetic mutation, was described. This mutation explains at least one-third of cases of familial FTD as well as a small proportion of sporadic FTD. The presence of this mutation in a small proportion of apparently sporadic cases has important implications for genetic testing, as we can no longer rely totally on family history to determine which patients are at risk of this mutation. Inheritance of this mutation remains to be fully elucidated so although a patient may not have a known family history, we may still consider testing for this mutation.

Two other genetic causes of familial FTD are the Progranulin and Tau mutations (both on chromosome 17) and together with C9ORF72 account for the majority of familial FTD. By performing tests on a person’s DNA (commonly through a blood or saliva sample), it is now possible to identify a mutation in most instances of familial FTD. Both the Progranulin and Tau mutations are Autosomal Dominant with a 50% risk of passing on the mutation to offspring. Major technological advances have been made in genetic screening processes and it seems likely that further genes will be discovered over the coming years as more of the human genome is mapped.

The study of genetics in FTD is valuable for both patients and researchers. Most of the FTD genes are Autosomal Dominant which means that the risk to offspring is 50%. Knowing the mutation status of each patient allows for better management of the illness and identifies potential health implications to both siblings and offspring of the affected person.

When we have a research finding of a genetic change or mutation, the centre has arrangements in place to ensure appropriate referral to a clinical genetics team to confirm the gene mutation and to allow patients and their families to access genetic counselling and predictive testing for those at risk. Genetic counselling is essential to ensure patients and their family members are fully informed regarding risk and implications of finding a mutation, particularly in those who do not express any symptoms of FTD illness.

From a research perspective the study of genetics is vital to help us understand the factors involved in disease development, expression and progression. By further understanding these disease mechanisms it allows accurate information to be made available to mutation carriers and their relatives, and ultimately aids the advancement towards effective drug development.

Even though they might complain of memory disturbance, patients with the behavioral variant of frontotemporal dementia can usually keep track of day-to-day events and understand what is going on around them. Also, for people with bvFTD, their language skills and memory usually remain intact until late in the disease.

These behaviors have a physical cause and are not something that the person can usually control or contain. Indeed, often the person has little or no awareness of the problem behaviors.

The majority of patients with the language variants have problems expressing themselves with language while their memory stays relatively intact. Difficulties reading and writing then develop. To understand more about language, see our Speech and Language section.

At the UCSF Memory and Aging Center, we have found a small group of FTD patients who develop new creative skills in music and art as their language skills decline. For more information about this topic, please see this article on Personality and Creativity.

The most common complaint of people with semantic dementia (SD) is increasing trouble naming people, objects, facts and words. As the disease progresses, they lose not only the ability to name something, but also the meaning of what it is they are trying to name – like how to use it or to what context it belongs. People with SD usually know they are having trouble finding their words and understanding what is being said to them. Their speech tends to keep the usual speed and rhythm, but they may substitute similar but incorrect words or replace a word with “thing” or “stuff.” Patients continue to speak the same amount, even as the disease progresses. Some people may develop an inability to recognize familiar faces. Later in the disease course, similar behavioral changes to those seen in bvFTD may appear.

There is no cure and no effective disease-modifying treatment yet available, but various therapies can help some of the symptoms such as aggression or overeating.

Psychological methods are very important to help control and contain abnormal behaviour.
Caregiver support and counselling is vital.
All families should receive expert advice on genetic aspects.
Speech therapy is of benefit in patients with progressive non-fluent aphasia, particularly helping to develop alternative communication methods.
The input of an occupational therapist can be invaluable to improve everyday functioning at home.

People with PNFA tend to come to the doctor’s office with complaints about changes in their fluency or rhythm of speech, pronunciation or word finding difficulty. These patients tend not to show the behavioral characteristics of FTD until quite late in the disease, and they are keenly aware of their difficulties. Depression and social withdrawal are common features of PNFA. As the disease progresses, less and less language is used, until the patient may be virtually mute.

People with FTD often describe a general weakening of their muscles or slowing of their movements. They might feel uncoordinated or like they are walking through water – harder to move and slower going. They may also experience muscle spasms. In a neurological exam, the doctor may also finds some slowing of particular eye movements, changes in the typical reflexes and muscle stiffness or slowness. 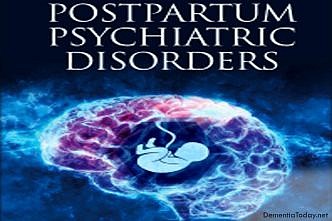 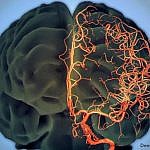