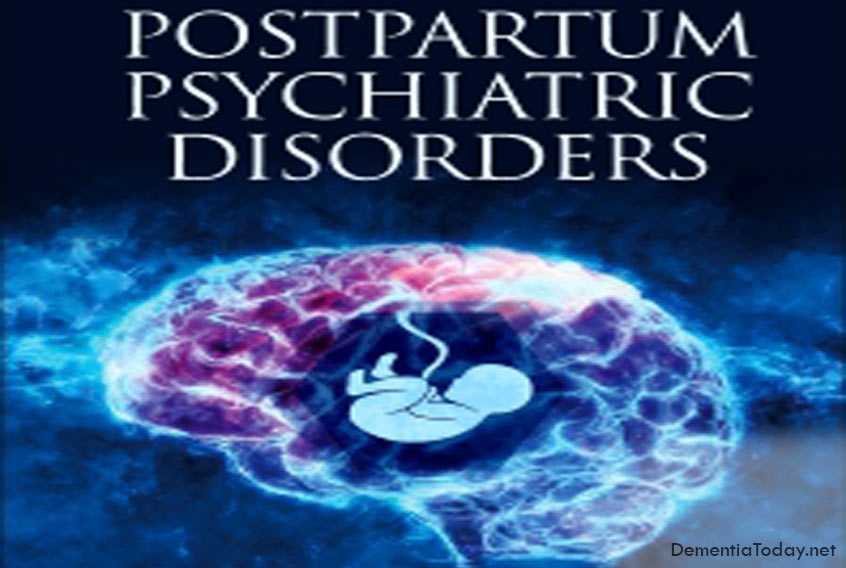 Everyone forgets things at some time. How often have you misplaced your car keys or forgotten the name of a person you just met?

Some degree of memory problems, as well as a modest decline in other thinking skills, is a fairly common part of aging. There’s a difference, however, between normal changes in memory and the type of memory loss associated with Alzheimer’s disease and related disorders. And some memory problems are the result of treatable conditions.

If you’re experiencing memory problems, talk to your doctor to get a timely diagnosis and appropriate care.

Normal age-related memory loss doesn’t prevent you from living a full and productive life. For example, you may forget a person’s name, but recall it later in the day. You might misplace your glasses occasionally. Or maybe you find that you need to make lists more often than in the past in order to remember appointments or tasks.

These changes in memory are generally manageable and don’t disrupt your ability to work, live independently or maintain a social life.

The word “dementia” is an umbrella term used to describe a set of symptoms, including impairment in memory, reasoning, judgment, language and other thinking skills. Dementia begins gradually in most cases, worsens over time and significantly impairs a person’s abilities in work, social interactions and relationships.

Often, memory loss is one of the first or more-recognizable signs of dementia. Other early signs may include:

Asking the same questions repeatedly
Forgetting common words when speaking
Mixing words up – saying “bed” instead of “table,” for example
Taking longer to complete familiar tasks, such as following a recipe
Misplacing items in inappropriate places, such as putting a wallet in a kitchen drawer
Getting lost while walking or driving around a familiar neighborhood
Undergoing sudden changes in mood or behavior for no apparent reason
Becoming less able to follow directions

Diseases that cause progressive damage to the brain – and consequently result in dementia – include:

Each of these conditions has a somewhat different disease process (pathology). Memory impairment isn’t always the first sign of disease, and the type of memory problems may vary.

Could it be Alzheimer’s?

Alzheimer’s disease (AD) is the most common dementia in older people. Therefore, it should be one of the first diseases your doctor considers. Alzheimer’s disease usually begins with memory loss while FTD is usually a behavior or language disorder.

People with either disease will show cognitive difficulties and multitask poorly. And at the end stages, AD and FTD look very similar. Doctors use the early symptoms and the brain image, usually done on a MRI (magnetic resonance imaging) scanner, to reach the most appropriate diagnosis.

The probability of AD is strongly affected by the age of the person showing the symptoms. The odds of having Alzheimer’s disease increase markedly the older you get while the odds for FTD may decrease with age.

FTD often begins with distinct behavioral changes (socially inappropriate, apathetic, impulsive, etc.) while people with Alzheimer’s in the early stages tend to remain socially graceful despite their memory problems (they may even become skilled at covering up their difficulties). In advanced AD, people generally have trouble managing their finances, show poor judgment and irritability, and may become equally difficult to manage as FTD.

Apathy in AD patients is milder, whereas apathy in FTD patients is more pervasive and more often reflects a lack of concern for others or lack of initiative.

AD patients have an early and profound difficulty learning and retaining new information. As the disease progresses, memory for new and old information is lost. These memory problems may lead to language problems as well, but the root is a problem remembering. In contrast, most mildly impaired FTD patients generally know the day or time and their location, and they are able to keep track of recent events. They may not test well, but that may be due to lack of concern or effort in the testing situation.

Distinguishing between types of dementia

For physicians and families intent on pinning down a diagnosis, one major complicating factor is the existence of so many kinds of dementia. More than 50 conditions can mimic or cause dementia.

In some types of dementia, treatment will improve mental functioning, and in a small percentage, the dementia is completely reversible if treatment begins before permanent brain damage occurs. That’s why it is important to report to a doctor any signs of dementia as early as possible.

Reversible dementias are often easier to diagnose than irreversible dementias because they are usually accompanied by other, obvious symptoms. In the following conditions or situations, however, dementia may be the primary, or even the only, symptom. Proper treatment may improve or even restore cognitive functioning.

Delirium causes changes in mental functioning that can closely resemble dementia, but there are two important differences:

Delirium is considered a medical emergency, in part because it’s often the main expression of a sudden, life-threatening illness. Elderly people are also susceptible to delirium after surgery.

Medications are common culprits in mental decline. With aging, the liver becomes less efficient at metabolizing drugs, and the kidneys eliminate them from the body more slowly. As a result, drugs tend to accumulate in the body. Elderly people in poor health and those taking several different medications are especially vulnerable.

The list of drugs that can cause dementia-like symptoms is long. It includes:

People sometimes manifest dementia-like symptoms – forgetfulness, disorientation, inattentiveness, and slowed responses – when they are depressed. This so-called pseudodementia can masquerade as the depression that often accompanies Alzheimer’s disease, but there are subtle differences.

Pseudodementia. In pseudodementia, the depressed mood begins before there is any mental decline. Typically, the person complains about memory loss or lack of concentration, looks sad or worried, and speaks in a flat, expressionless tone.
Depression. In Alzheimer’s-related depression, the mental decline comes first, and the person usually tries to conceal memory problems, rather than call attention to them.

Dementia could be a symptom of pernicious anemia, a rare condition caused by low levels of vitamin B12. In people with pernicious anemia, the bone marrow produces red blood cells that are both larger and less numerous than normal (see illustration).

Usually the B12 deficiency that underlies pernicious anemia is not caused by a lack of B12 in the diet. That’s because this vitamin is plentiful in eggs, dairy products, meat, fish, and poultry, and it’s efficiently stored in the liver.

Instead, a B12 deficiency usually occurs because an individual can’t absorb the vitamin from food. Fortunately, B12 injections, if started early, can remedy the deficiency and alleviate the symptoms of pernicious anemia.

Hydrocephalus (“water on the brain”) is an excess of cerebrospinal fluid around the brain. The fluid is secreted by the ventricles (cavities in the center of the brain). It circulates around the spinal cord and is absorbed by veins on the external surface of the brain.

Congenital hydrocephalus is usually diagnosed shortly after birth, but normal-pressure hydrocephalus occurs in a small number of elderly people. This condition can result from head trauma, brain hemorrhage, or meningitis (inflammation of the membrane covering the brain), but most cases occur spontaneously without an obvious preceding illness.

In addition to developing dementia, people with this condition lose bladder control and walk in a slow, hesitant manner, as if their feet are stuck to the floor. A surgically implanted tube (shunt) that drains fluid from a cavity in the brain (the lateral ventricle) to the jugular vein or to the abdomen brings rapid improvement, provided treatment is started soon after the symptoms appear.

Brain tumors may be malignant (cancerous) and therefore capable of invading surrounding tissue. Or they may be benign (self-contained).

Brain tumors can interfere with cognitive functioning and cause personality changes. Depending on their location, they can trigger other symptoms, such as headaches, seizures, or vomiting.

Hematomas are blood clots caused by bruising. When they are located in the subdural area, between the brain surface and the thin membrane that covers it (the dura), they can cause symptoms that mimic Alzheimer’s disease. Such subdural hematomas can also be life-threatening, causing coma and death.

Most subdural hematomas are caused by severe head trauma sustained in automobile crashes.

But elderly people sometimes develop subdural hematomas after a very minor (and, therefore, often forgotten) head injury. As blood oozes into a closed space, the hematoma enlarges and begins to interfere with brain function.

Removing the clot within weeks of the injury may restore mental function. However, the symptoms often evolve so slowly that diagnosis is delayed for months.

An overproduction of thyroid hormones (hyperthyroidism) is commonly caused by Graves’ disease, while an underproduction (hypothyroidism) usually results from Hashimoto’s thyroiditis. Both disorders can cause dementia-like symptoms.

Hyperthyroidism. To diagnose hyperthyroidism, physicians use a simple blood test that measures levels of thyroid hormones. Surgically removing the thyroid or destroying it with radioactive iodine usually corrects the cognitive problems.
Hypothyroidism. This is diagnosed by measuring the level of thyroid-stimulating hormone circulating in the blood. Physicians usually recommend thyroid hormone replacement, but this treatment doesn’t always reverse the dementia.

Wernicke-Korsakoff syndrome, an irreversible state of confusion and amnesia in alcoholics, results from thiamine deficiency due to long-term malnutrition. But consuming excessive amounts of alcohol for a decade or more can also cause impaired thinking that resembles Alzheimer’s disease.

In dementia due to alcoholism, memory, orientation, and attention deteriorate, although verbal skills are not always severely affected. In this type of dementia, abstinence may partly restore mental functioning. 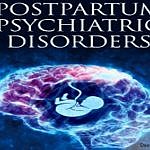