“Previous research has provided mixed data on how effective mental health courts are at reducing recidivism, or repeat offending, for people with mental health problems,” says Sarah Desmarais, an associate professor of psychology at NC State and senior author of a paper on the research. “We wanted to evaluate why or how mental health courts may be effective, and whether there are specific characteristics that tell us which people are most likely to benefit from those courts. The goal here is to find ways to help people and drive down costs for state and local governments without impinging on public safety.”

For their study, researchers evaluated 97 people in Minnesota who had mental health problems and had committed misdemeanors or gross misdemeanors, ranging from shoplifting to threatening someone. Fifty-seven of the people went through an MHC, while the other 40 went through the conventional court system.

Specifically, the researchers looked at the characteristics of every offender and how each of them fared in the year following their court appearance.

“The short version is that MHCs work,” Desmarais says.

“Offenders who went through traditional courts had 1.8 times more charges and spent almost five times more days in jail for repeat offenses, when compared to offenders who graduated from the MHC after completing their terms of participation,” says Evan Lowder, a Ph.D. student at NC State and lead author of the paper.

“MHCs appear to be especially effective at reducing recidivism for offenders with mental health and co-occurring substance use problems,” Lowder says.

“This tells us that MHCs are effective at reducing repeat offenses, which reduces the burden on law enforcement, the judicial system and – ultimately – the taxpayer,” Desmarais says.

The paper, “Recidivism Following Mental Health Court Exit: Between and Within-Group Comparisons,” was published online Nov. 23 in the journal Law and Human Behavior. The paper was co-authored by Daniel Baucom, an undergraduate at NC State. 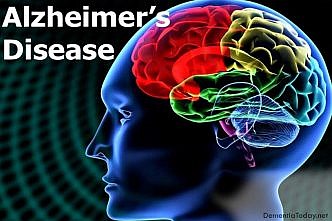 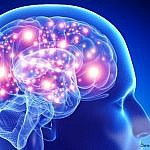