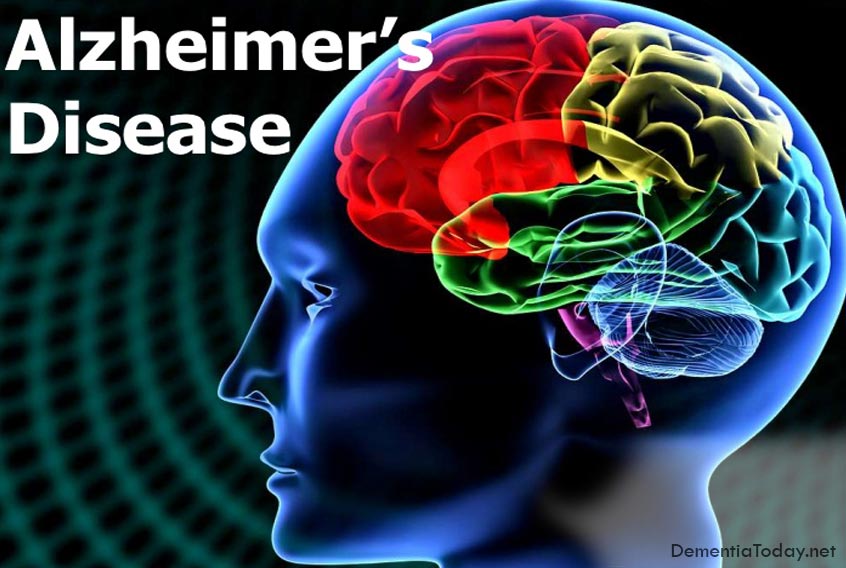 A drug that boosts activity in the brain’s “garbage disposal” system can decrease levels of toxic proteins associated with Alzheimer’s disease and other neurodegenerative disorders and improve cognition in mice, a new study by neuroscientists at Columbia University Medical Center (CUMC) has found. The study was published today in the online edition of Nature Medicine.

“We have shown for the first time that it’s possible to use a drug to activate this disposal system in neurons and effectively slow down disease,” said study leader Karen E. Duff, PhD, professor of pathology and cell biology (in psychiatry and in the Taub Institute for Research on Alzheimer’s Disease and the Aging Brain) at CUMC and at the New York State Psychiatric Institute. “This has the potential to open up new avenues of treatment for Alzheimer’s and many other neurodegenerative diseases.” The drug used was rolipram, which causes nausea and thus is not a good drug for use in humans, but similar drugs do not incur nausea as a side effect and could go into clinical trials very quickly,

To remain healthy, brain cells must continually clear out old, worn, or damaged proteins, a task performed by a small molecular cylinder called the proteasome. The proteasome acts as a kind of garbage disposal, grinding up the old proteins so they can be recycled into new ones. In neurodegenerative diseases, proteins tagged for destruction accumulate in the brain’s neurons, suggesting that the cell’s proteasomes are impaired.

Using a mouse model of neurodegeneration, the researchers first discovered that tau—a toxic protein that accumulates in Alzheimer’s and other brain degenerative diseases – sticks to the proteasome and slows down the protein disposal process.

Rolipram has been tested before in mice and was shown to improve memory, but the mechanism for how this occurred was unclear. The new research shows that by inhibiting of the PDE-4 enzyme, rolipram produces a physical change in the proteasome that increases its activity.

“We still don’t know exactly where the activation is happening, but what’s new is that we can modify the proteasome to increase its activity. There could be many other ways to do this,” said the study’s first author, Natura Myeku, PhD, an associate research scientist in pathology and cell biology at CUMC.

Drugs that target proteasomes in this way should work for any disease caused by the accumulation of abnormal proteins, including Alzheimer’s, Huntington’s, Parkinson’s and frontotemperoral dementia.

“Treatments that speed up these cell disposal mechanisms should, in theory, only degrade abnormal proteins. We don’t need to know what the toxic form of the protein is,” Dr Duff said. “In Alzheimer’s disease, there are at least four different types: amyloid, tau, alpha-synuclein, and TDP43. A well-functioning proteasome can clear out everything at once.”

“This exciting research from Dr. Duff’s team advances our basic understanding of the proteasome system, provides a way to repair the system when it breaks, and alleviates symptoms of neurodegenerative disorders,” said Rod Corriveau, PhD, program director at the National Institute of Health’s National Institute of Neurological Disorders and Stroke, which provided funding for the study.

The researchers declare no financial or other conflicts of interest.

The Taub Institute for Research on Alzheimer’s Disease and the Aging Brain at Columbia University Medical Center is a multidisciplinary group that has forged links between researchers and clinicians to uncover the causes of Alzheimer’s, Parkinson’s, and other age-related brain diseases and to discover ways to prevent and cure these diseases. It has partnered with the Gertrude H. Sergievsky Center at Columbia University Medical Center, which was established by an endowment in 1977 to focus on diseases of the nervous system, and with the Departments of Pathology & Cell Biology and of Neurology to allow the seamless integration of genetic analysis, molecular and cellular studies, and clinical investigation to explore all phases of diseases of the nervous system.

Columbia University Medical Center provides international leadership in basic, preclinical, and clinical research; medical and health sciences education; and patient care. The medical center trains future leaders and includes the dedicated work of many physicians, scientists, public health professionals, dentists, and nurses at the College of Physicians and Surgeons, the Mailman School of Public Health, the College of Dental Medicine, the School of Nursing, the biomedical departments of the Graduate School of Arts and Sciences, and allied research centers and institutions. Columbia University Medical Center is home to the largest medical research enterprise in New York City and State and one of the largest faculty medical practices in the Northeast. 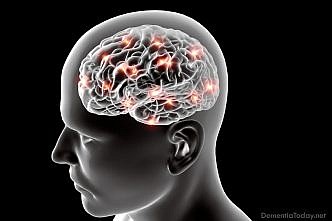 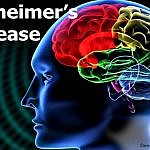