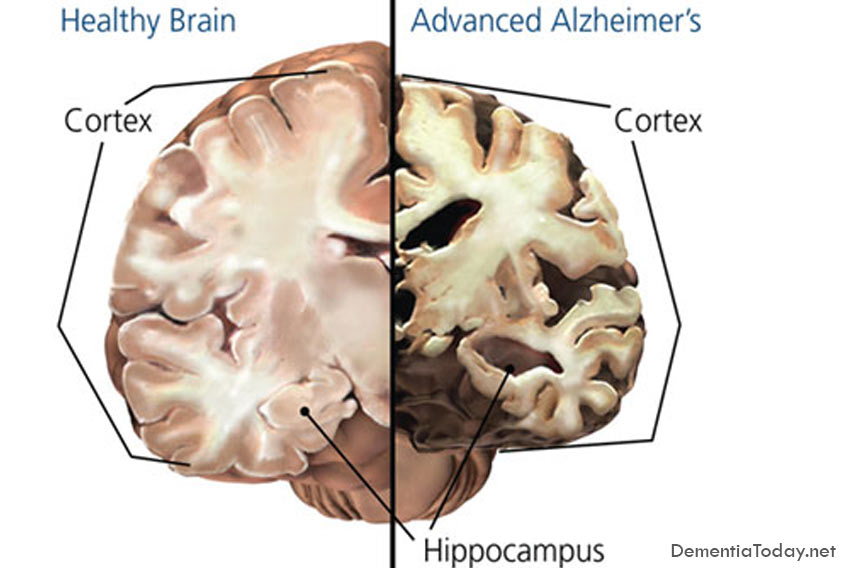 Few medical treatments show results as rapid and dramatic as those seen with DBS, in which surgically implanted devices deliver electrical pulses to inner brain structures involved in movement. In most Parkinson’s disease (PD) patients who receive the treatment, symptoms of slow movement, tremor, and rigidity sharply diminish soon after the stimulation device is activated, and quickly return if the device is turned off.

But surprisingly, there has been very little understanding of precisely why and how DBS works so well – a lack of knowledge that has held back efforts to further improve the therapy. Despite the great success of DBS, some significant problems remain. Customizing the stimulation delivered by DBS devices for each patient to maximally reduce symptoms is challenging and time-consuming. And a minority of patients never obtains the full benefit their physicians expect. With a better understanding of how DBS acts on brain circuits, researchers hope to address these shortcomings and make DBS an even more effective treatment.

The new research, published online April 13, 2015 in Nature Neuroscience, reveals that DBS keeps PD symptoms in check by reducing excessive synchronization of brain activity in the motor cortex, a region on the outer surface of the brain that governs movements of the body.

“This therapy is becoming widespread for many brain disorders aside from movement disorders, including psychiatric conditions such as depression, but no one knows how it works,” said UCSF’s Philip Starr, MD, PhD, the Dolores Cakebread Chair in Neurological Surgery and senior author of the new study. “This is a significant step in answering this question on the level of brain networks, not just addressing where you’re actually applying the stimulation in the brain.”

Previous research led by Coralie de Hemptinne, PhD, a postdoctoral fellow in Starr’s laboratory, laid the groundwork for the new study. In 2013, de Hemptinne, Starr, and colleagues reported in the Proceedings of the National Academy of Sciences that a measure of synchronized rhythmic activity in the brain, which normally varies with movement or other behaviors, is excessively high in in the cortex in PD.

In that paper, the team hypothesized that this lockstep synchronization of brain circuits in PD thwarts the flexibility the brain requires to plan and execute movements, and that DBS might work by decoupling activity patterns in the motor cortex.

In the new work, “since we had found this excessive synchrony in PD patients, we decided to see if there’s a relationship between that synchrony and symptoms, and whether synchrony is lessened when symptoms are improved by DBS,” said de Hemptinne, first author of the Nature Neuroscience paper. “We measured synchrony in the motor area of the brain before, during, and after DBS, and while the patient was resting or engaged in a movement task in which they had to reach and touch a computer screen.”

During surgery on 23 patients with Parkinson’s disease in whom permanent DBS electrodes were being surgically implanted, the UCSF team slid a temporary strip of 6 recording electrodes under the skull and placed it over the motor cortex. As in the prior research, recordings of neural activity showed excessive synchronization of activity rhythms in the patients.

As the name of the therapy implies, the end of the stimulating lead of DBS devices is placed in a structure deep in the brain known as the subthalamic nucleus (STN), which is part of a “loop” of neural circuitry that includes the motor cortex on the brain’s surface. When the DBS device was activated and began stimulating the STN, the effect of the stimulation reached the motor cortex, where over-synchronization rapidly diminished. If the device was turned off, excessive synchrony re-emerged, more gradually in some patients than others.

DBS surgery generally takes about six hours, and during the middle of the procedure patients are awakened for testing of the device and to ensure that the stimulating lead is properly placed in the STN. During this period the researchers asked 12 of the patients to perform a reaching task in which they had to touch a blue dot appearing on a computer screen. Importantly, said Starr, recordings revealed that DBS eliminated excessive synchrony of motor cortex activity and facilitated movement without altering normal changes in brain activity that accompany movements.

Because in these experiments the recording strip had to be removed before the end of surgery, recording data was collected over a relatively short time. To broaden opportunities for research, Starr and his team have collaborated with medical device company Medtronic on a new generation of permanently implantable DBS devices that can record activity in the motor cortex while delivering stimulation to the STN.

Five UCSF patients have received with these new devices, and all data they collect can be uploaded for research during follow-up visits, de Hemptinne said, which will bring an even deeper understanding of how DBS reshapes brain activity.

“Now we can try to find even better correlations between DBS and symptoms, and we can even look at the effects of medications,” said de Hemptinne. “This new ability to collect data over a longer time course will be very powerful in driving new research.”

The research was funded by the Michael J. Fox Foundation for Parkinson’s Research and by the National Institutes of Health.

UCSF is the nation’s leading university exclusively focused on health. Now celebrating the 150th anniversary of its founding as a medical college, UCSF is dedicated to transforming health worldwide through advanced biomedical research, graduate-level education in the life sciences and health professions, and excellence in patient care. It includes top-ranked graduate schools of dentistry, medicine, nursing and pharmacy; a graduate division with world-renowned programs in the biological sciences, a preeminent biomedical research enterprise and top-tier hospitals, UCSF Medical Center and UCSF Benioff Children’s Hospitals. 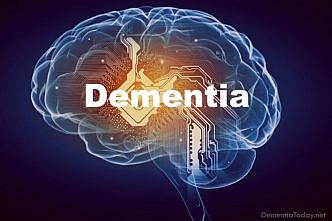 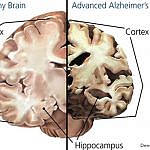