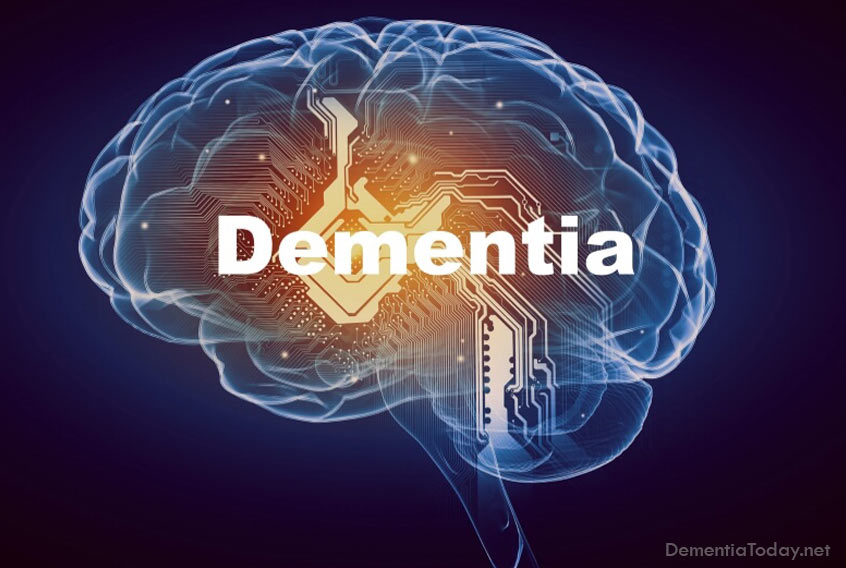 Scientists from the Florida campus of The Scripps Research Institute (TSRI) have found how a widely known but little-studied enzyme protects brain cells in models of Parkinson’s disease.

These findings could provide valuable insight into the development of drug candidates that could protect brain cells in Parkinson’s and other neurodegenerative diseases.

The study, published recently online ahead of print by the journal Molecular and Cellular Biology, focuses on the enzyme known as serum glucocorticoid kinase 1 (SGK1).

“The overexpression of SGK1 provides neuron protection in both cell culture and in animal models,” said Philip LoGrasso, a TSRI professor who led the study. “It decreases reactive oxygen species generation and alleviates mitochondrial dysfunction.”

Increasing SGK1 offers a potential therapeutic strategy because, as the study makes clear, there isn’t enough naturally occurring SGK1 to do the job.

“Even though the levels of naturally occurring SGK1 increases in the cell under stress, it was not enough to promote cell survival in our neurodegeneration model,” said Sarah Iqbal, the first author of the study and a member of the LoGrasso lab. “On the other hand, cell survival mechanisms tend to dominate when more SGK1 is added to the neurons.”

The LoGrasso lab plans to continue to explore SGK1 as a therapeutic possibility for Parkinson’s disease.

In addition to LoGrasso and Iqbal, other authors of the study, “Serum-Glucocorticoid-Inducible Kinase 1 Confers Protection in Cell-Based and in In Vivo Neurotoxin Models Via the C-Jun N-Terminal Kinase Signaling Pathway,” include Shannon Howard of TSRI. For more information on the study, see http://mcb.asm.org/content/early/2015/03/27/MCB.01510-14.full.pdf

The work was supported by the Department of Defense (grant W81XWH-12-1-0431), the National Institutes of Health (grants U01-NS057153 and GM103825), the Michael J Fox Foundation/23&Me, the Saul and Theresa Esman Foundation and a gift from the McCubbin Family. 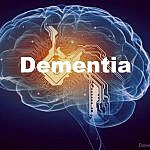