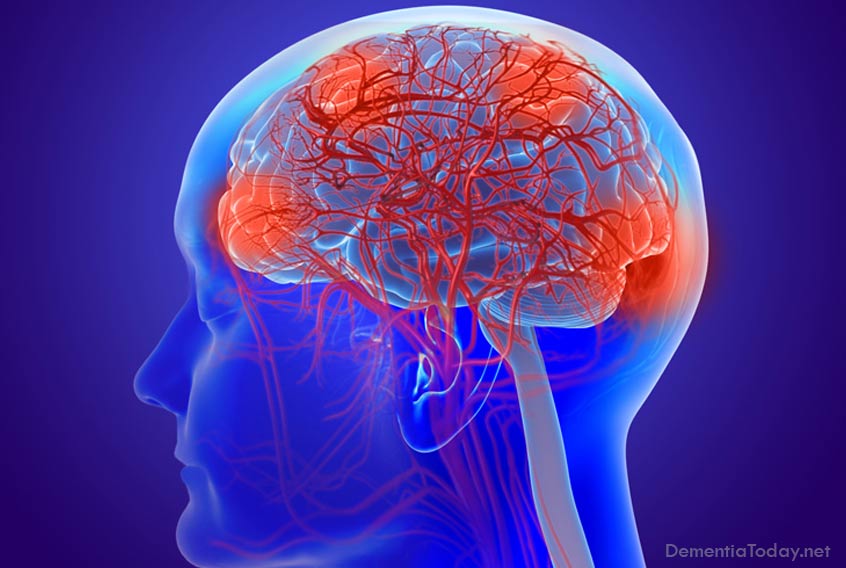 Describing his recently published research, Dr. Martin Hirsch – from Queen Mary, University of London – said: “We have known since the time of Florence Nightingale that music has a positive impact on patients during surgery, by making them feel calmer and reducing pain.” Apart from surgery on the central nervous system, or the head and neck (because of the potential effects on hearing), the research covered 7,000 patients having all types of other procedures.

Dr. Hirsch’s research confirmed that if a patient chooses his or her own music to be played, particularly before and during surgery, there is a positive impact on the outcome. Indeed, in hip replacements, playing Bach or Louis Armstrong has been found to lower levels of the stress hormone cortisol, thus reducing the amount of anaesthetic required.

This is the latest in a long line of research projects, from which we know that music (particularly Verdi) can significantly lower the blood pressure, with ‘joyful’ music dilating the blood vessels by 26 per cent. Perhaps this is why surgeons often choose to operate while music plays – although I suspect it is not always calming, joyful music they choose!

It has been proved too that music lowers stress hormone levels and may trigger the release of oxytocin, a hormone which boosts the body’s ability to tolerate pain. Women are encouraged to play their own selection of music to ease the pain of labour and lower the stress levels.

It is thought, also, that music raises the levels of antibodies to fight infection; that playing music before sleep – or on waking in the night – helps insomnia; and that music therapy aids patients who need to learn to walk again.

Music therapy is beginning to be used widely in many areas of life, not least with dementia patients. Singing, particularly, is used to unlock memories and seems to reach parts of the damaged brain which other methods of communication fail to do.

Norman McNamara – founder of the Global Purple Angel Dementia Awareness Campaign and adviser to the Prime Minister on dementia care – says: “For people living with dementia, the progress of the disease can gradually turn off all the functions of the brain like light-bulbs going out. However, memories of music are some of the deepest and the last to be lost.” Norman has first-hand experience, having been diagnosed with Lewy Body Dementia eight years ago.

Professor Paul Robertson – a concert violinist and academic – has made a study of music in dementia care. He says: “We know the auditory system of the brain is the first to fully function – at 16 weeks – which means that you are musically receptive long before anything else. So it’s a case of first in-last out, when it comes to a dementia-type breakdown of memory.”

Determined not just to fight his own dementia battle, Norman wants to: “Help in any way and do what I can whilst I still can“. Allowing people to remain living independently for as long as possible is one of Norman’s aims. The BOB GPS system was developed from an idea of his – with the help of Ostrich – and has saved many a life. Norman’s latest idea is Purple Angel Music – another simple, but incredibly effective concept.

Teaming up with Ashley Sims (a local, Torquay-based businessman), the two of them came up with the idea of using music to remind the dementia patient of what is needed during each day to keep them safe and healthy. As the memory disappears, so important tasks like eating, drinking, washing, turning off the fire, locking the door etc, often remain undone.

Michael Campari (a south-west ‘crooner’) undertook to re-write and record familiar songs – like Frank Sinatra’s “Come Fly With Me” – to include new messages, such as “It’s time to make a cup of tea”.

All the songs are on an MP3 player, which can be plugged in and left to its own devices. The daytime track has seven numbers from a selected genre – swing, country, show-tunes, rock and roll and a song plays automatically every two hours, each carrying an appropriate and timely reminder of an essential task. During the night, there is a silent track for 12 hours.

The product retails at £39.99 with one genre pre-loaded – each additional genre is £10- and can be bought from purpleangelmusic.co.uk , with £5 from each sale going straight to the Global Purple Angel Dementia Awareness Campaign.

Music comprises rhythm, beat and melody and its components can be used – singly or together – with amazing results. Words – which might have long ago been lost in the life of a dementia patient – can make a confident return when combined with a well-loved piece of music.

As more research is undertaken, a greater understanding of the power of music unfolds. We should not dismiss lightly the effect of music on a person, particularly when you note that our earliest European ancestors were playing primitive musical instruments – flutes made from bird bones and mammoth ivory – more than 40,000 years ago. 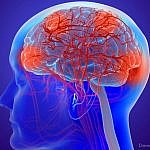