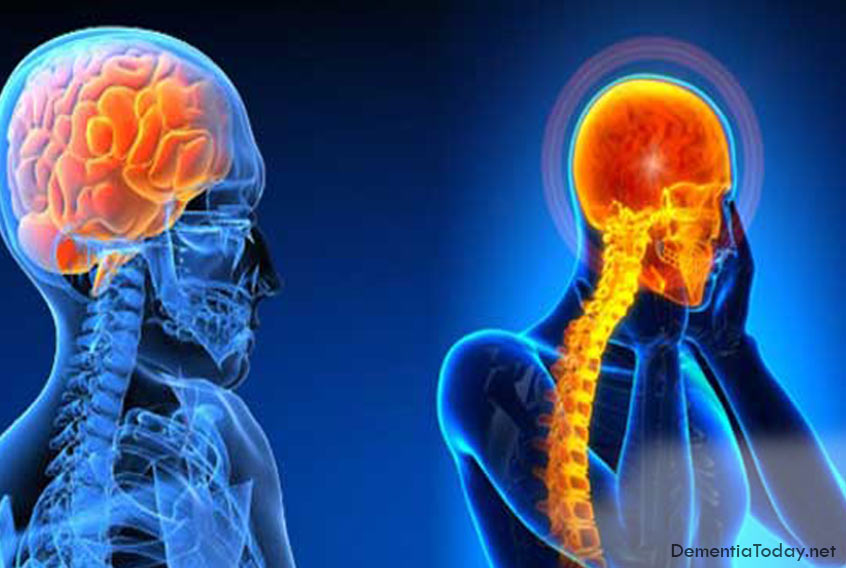 Certain patients with type 2 diabetes (T2D) may have specific genetic risk factors that put them at higher risk for developing Alzheimer’s disease (AD), according to a study conducted at the Icahn School of Medicine at Mount Sinai and published recently in Molecular Aspects of Medicine.

Under the leadership of Giulio Maria Pasinetti, MD, PhD, Saunders Family Chair and Professor of Neurology at the Icahn School of Medicine at Mount Sinai and Director of Biomedical Training in the Geriatric Research Education and Clinical Centers at J.J. Peters Bronx VA Medical Center, the study team used recent genome wide association study (GWAS) findings to investigate whether T2D and AD share common genetic etiological factors and the potential impact of these genetic factors on the cellular and molecular mechanisms that may contribute to the development of both these diseases.

GWAS look at differences at many points in the genetic code to see if, across a population, one or more variations in the code are found more often in those with a given trait (for example, high risk for a disease). Even the smallest genetic variations, called single nucleotide polymorphisms (SNPs), can have a major impact on a trait by swapping just one of the 3.2 billion “letters” that make up the human DNA code.

One of the major long-term complications of T2D is an increased risk for developing AD. While previous studies strongly suggested a causative role of diabetes in the onset and progression of AD dementia, the specific mechanistic interactions connecting diabetes and AD had not been previously described.

“We identified multiple genetic differences in terms of SNPs that are associated with higher susceptibility to develop type 2 diabetes as well as Alzheimer’s disease,” says Dr. Pasinetti. “Many of these SNPs are traced to genes whose anomalies are known to contribute to T2D and AD, suggesting that certain diabetic patients with these genetic differences are at high risk for developing Alzheimer’s. Our data highlights the need for further exploration of genetic susceptibility to Alzheimer’s disease in patients with T2D.”

Mounting evidence suggests that AD dementia can be traced back to pathological conditions, such as T2D, that are initiated several decades before clinical AD onset. Since T2D is one of the potentially modifiable risk factors for AD, it is critically important for scientists to uncover the genetics of this complex connection so that new therapeutic interventions may be developed and targeted to at-risk individuals with T2D prior to the onset of AD dementia.

This study will support ongoing research applications to further explore genetic susceptibility in patients with T2D for developing AD and help improve the design of future novel treatments for a subpopulation of T2D subjects with genetic predisposition to AD, which could benefit T2D and reduce the risk for subsequent development of AD. Outcomes from these studies identifying cellular abnormalities common to both T2D and AD can lead to the development of T2D therapies that may also help prevent subsequent development of AD in genetically predisposed individuals.

This work is supported in part by the Altschul Foundation.

A copy of the paper is available to credentialed journalists upon request by contacting Elsevier’s Newsroom at .(JavaScript must be enabled to view this email address) or +31 20 4853564.

About the Mount Sinai Health System

The Mount Sinai Health System is an integrated health system committed to providing distinguished care, conducting transformative research, and advancing biomedical education. Structured around seven hospital campuses and a single medical school, the Health System has an extensive ambulatory network and a range of inpatient and outpatient services—from community-based facilities to tertiary and quaternary care.

The System includes approximately 6,600 primary and specialty care physicians, 12 minority-owned free?standing ambulatory surgery centers, over 45 ambulatory practices throughout the five boroughs of New York City, Westchester, and Long Island, as well as 31 affiliated community health centers. Physicians are affiliated with the Icahn School of Medicine at Mount Sinai, which is ranked among the top 20 medical schools both in National Institutes of Health funding and by U.S. News & World Report. For more information, visit http://www.mountsinai.org or fi,nd Mount Sinai on Facebook, Twitter and YouTube.

About Molecular Aspects of Medicine

The official Journal of the International Union of Biochemistry and Molecular Biology. As a review journal for Physicians and Biomedical Scientists, Molecular Aspects of Medicine bridges the gap between clinicians of all relevant specialties and biomedical scientists working in areas from biochemistry and molecular and cell biology to physiology, pharmacology and pathology.

Elizabeth Dowling
.(JavaScript must be enabled to view this email address)
212-241-9200 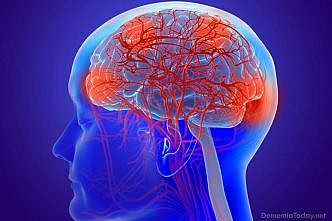 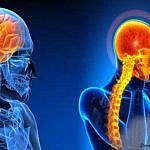