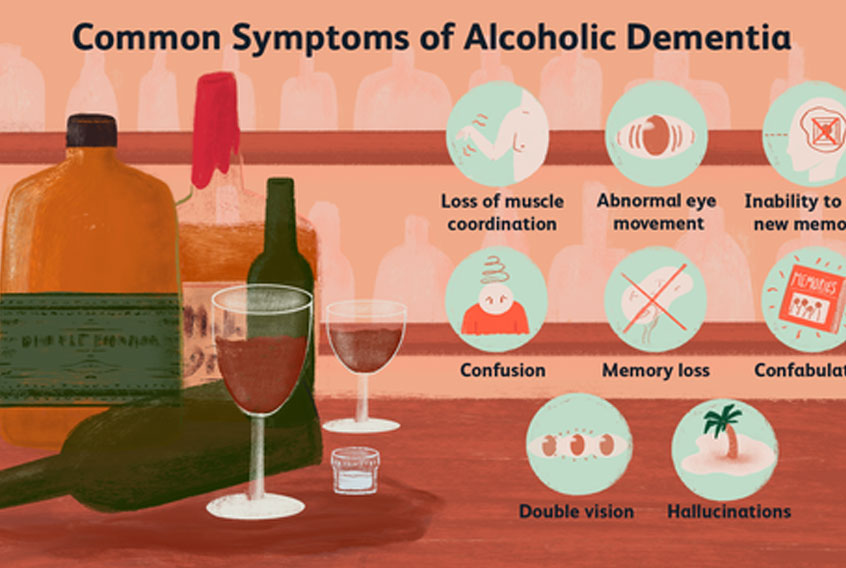 Wernicke-Korsakoff syndrome is sometimes diagnosed as two separate conditions: Wernicke’s encephalopathy and Korsakoff syndrome. Generally, though, they’re considered to be different stages of the same disorder, both caused by too little thiamine in a person’s body.

Thiamine is involved in a variety of body functions, including nervous system and muscle functioning; the balance and flow of minerals (electrolytes) in and out of nerve and muscle cells; multiple enzyme processes; carbohydrate metabolism; and production of hydrochloric acid, which is necessary for proper digestion.

Dietary sources of thiamine include beef, legumes such as beans and lentils, milk, nuts, oats, oranges, pork, rice, seeds, wheat, whole grain cereals and yeast. In industrialized countries, foods made with white rice or white flour are often fortified with thiamine because most of the naturally occurring thiamine is lost during the refinement process.

Because the body stores very little thiamine, depletion of thiamine can occur quickly, sometimes within 30 days. Common causes of thiamine deficiency include alcohol abuse, an unhealthy diet, extended vomiting, eating disorders and the effects of chemotherapy.

The first stage of Wernicke-Korsakoff syndrome, Wernicke’s encephalopathy, involves bleeding in areas of the brain that are particularly vulnerable to a lack of thiamine, including the midbrain, the mammillary bodies and the thalamus. This brain bleeding can lead to confusion, abnormal eye movements, loss of balance and lack of muscle coordination (ataxia).

Home care for Wernicke-Korsakoff syndrome includes:
Avoid alcohol.
Counseling for alcoholism.
Take vitamin B supplements as directed.
Take prescribed medications as directed:
Don’t skip doses of your medication. This makes them less effective.
Be aware of the common side effects that may be caused by your medication.

Wernicke encephalopathy doesn’t always lead to Korsakoff syndrome. Accurate diagnosis and prompt treatment can halt the progression of this disorder. Treatment often requires hospitalization and involves intravenous injections of thiamine. That treatment usually needs to be coupled with substantive lifestyle changes –  typically including diet modification and a reduction in alcohol use –  to ensure that the condition doesn’t recur and to guard against long-term brain damage. In some cases, thiamine supplements may be helpful.

If the thiamine deficiency continues, however, the condition may progress to Korsakoff syndrome, in which the symptoms of the disorder become chronic due to lasting damage in the brain. The inability to lay down new memories is characteristic of Korsakoff syndrome. Once diagnosed, Korsakoff syndrome can be treated with thiamine injections. But reversing the brain damage is difficult at this stage. Your brain may be able to compensate for balance problems once treatment begins. Other symptoms, such as vision problems and confusion, may get better with treatment, as well. Improvement in memory and other thinking skills, though, is typically slow and often incomplete.

Notify your doctor if you have Wernicke-Korsakoff syndrome and any of the following:

I encourage you to talk with your doctor to find out if there are additional treatments or therapies you can try that may help reduce your symptoms. 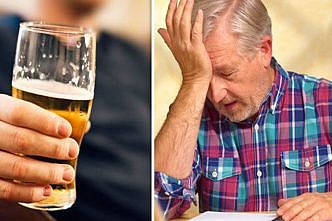 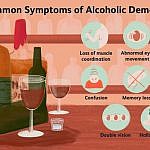